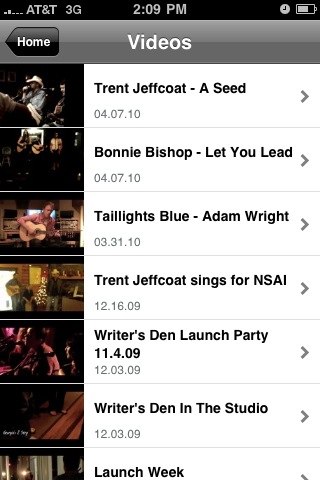 With the new app, subscribers can listen to the latest demos from the company’s writers, search for upcoming shows in and around Nashville, watch video performances and keep up with the company’s and the writers’ latest updates. In an interactive twist, subscribers to the new iPhone app who are 21+ years of age will be given free beer when they find company staff members at selected writer showcases. Pictures of eligible staff members – Bobby, Janice, Laura, and Adam – are available on the app (for those who haven’t met them). The new app is free and can be downloaded onto iPhone or iPod Touch devices and can be found in Apple’s iTunes app store. 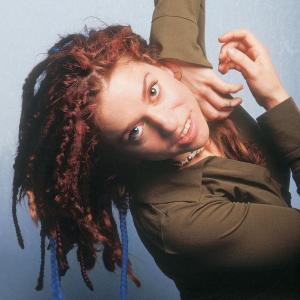