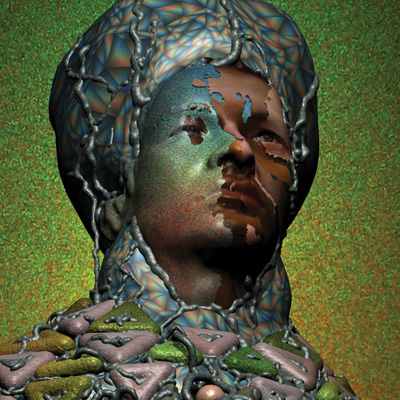 Cribbing tribal beats and exotic instrumentation of non-Western music for modern electronica may be a decades-old tactic, but it’s one that Yeasayer has done particularly well in their few short years on the map. The Brooklyn quartet’s standout single “2080” remains the budding band’s flagship song—a foreboding amalgam of hand-slapped percussion, sitar sonics and eerie vocal harmonies—which neatly encompassed everything that made their 2007 debut All Hour Cymbals worth noting. While their follow-up Odd Blood may not abandon that hypnologic fusion altogether, Yeasayer has decidedly evolved into a full-on IDM pop outfit. Hazy synths are traded for throbbing hooks, and their world music influences, though easily traced through most of the album’s ten tracks, have been sharply tailored and custom-fit for the club.

Those whose palates were only partially placated by “Tightrope,” Yeasayer’s most recent one-off contribution to the Dark Was the Night compilation, in their search for more of Cymbals’ pan-ethnic medleys, will have to let it suffice for now. Where that track recalls their debut’s musical form, it points more directly to Odd Blood’s noticeably unique vocal turns. The tendencies were audible on Cymbals (and better heard in retrospect), but often downplayed beneath layers of pitch-corrected vocals or airy polyphonies, which favored texture over the more crisp delivery that has become the norm on their latest LP. In that sense, Odd Blood takes a strong cue from synth-dance peers Hot Chip and the like or, less apparent, perhaps, Franz Ferdinand’s slight penchant toward dance-rock. That last reference might be all but irrelevant if not for a certain throaty timbre at the edges of singer Chris Keating’s lyrics that, oddly enough, is evocative of Ted Leo’s more swooning moments. In other words, the dormant dance-punk has emerged in Yeasayer that lends Odd Blood an ironed edge to its nü-disco lapels.

If this newfound flair is absent from opener “The Children,” which relies heavily on froggy, modulated vocals to relay its creepy, post-industrial milieu, it presents itself front and center on the second track, “Ambling Alp,” and keeps a firm grip through the remainder of the album. Queasy synth arpeggios wander through “Rome,” aware of their Bollywood roots, but processed beyond any clear semblance, the African coos of “Madder Red” are lined in a wobbly vocoder. None of this may be especially pioneering for either dance pop or Yeasayer in particular. But the fact that these guys can expand their sound and still feel entirely comfortable in their own specific framework, much less top themselves a second time around, is proof enough that Yeasayer are one of the best at what they do. 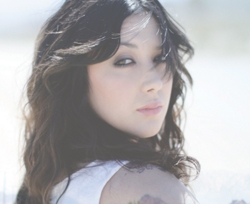