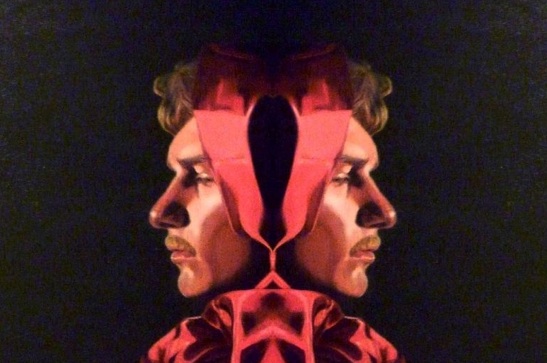 Young Magic “You With Air” by carparkrecords

Young Magic, not to be confused with Young Prisms or Here We Go Magic, is a new band from an Australian named Issac, last name unknown. Young Magic has signed to D.C.’s Carpark, home to fellow electronic soundscaper Toro Y Moi, and this week releases a 7″ vinyl limited to 500 copies featuring two songs, “You And Air” and “Sparkly.” (They can also be had as free downloads on his Bandcamp page.) A-side “You With Air” is a busy production, with layers of echoing – almost chanting – vocals that come off like schoolyard sounds. “I’m sick of this, you’re sick of that, I’m not as dumb as that,” Isaac half-raps on the verse over a crunchy techno beat. “Sparkly” lacks some of “You And Air”‘s dancefloor quality but makes up for it in gorgeousness. It’s a flighty, slow burn with a chain gang of percussion and keyboard washes. Young Magic recorded the songs in locations like Berlin, Iceland, Melbourne and New York, and each locale can be seen as a touchstone for elements of his sound: Berlin’s techno club; brittle synths from Iceland; the sunny, sweaty metropolis of Melbourne; and Brooklyn, the new music capital. 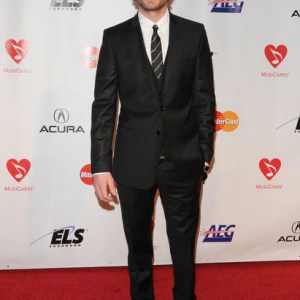 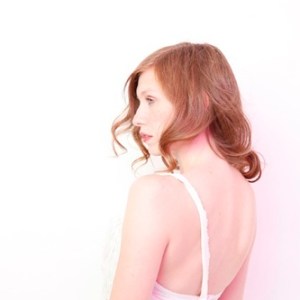