For only the second time in 33 years, Yusuf Islam, the folk singer formerly known as Cat Stevens, performed in concert in the U.S. On Monday night, Islam took the El Rey Theater stage in Los Angeles, playing for 400 invited guests. His record label organized the concert to promote his latest mainstream pop album Roadsinger, and like his 2006 London show that promoted An Other Cup, a film crew also recorded this LA show for a possible DVD release.

At the start of the show, Islam remarked, “I bet you thought we’d never make it.” This statement had hidden significance since the United States deported Islam in 2004 when his name appeared on the “no-fly” list for suspected terrorists. He had also planned to play a May 3 show in New York, but an issue with his work visa forced him to cancel.

At the LA concert, Islam treated the crowd to many classics from his Cat Stevens, including “Peace Train,” “Wild World,” “Father and Son” and “Where Do the Children Play?” In addition, he played three songs from his upcoming album, including “Roadsinger,” “All Kinds of Roses” and “Welcome Here.” 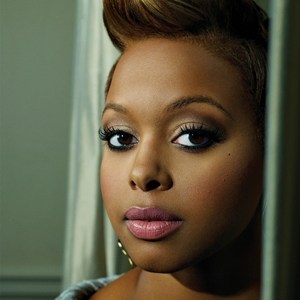