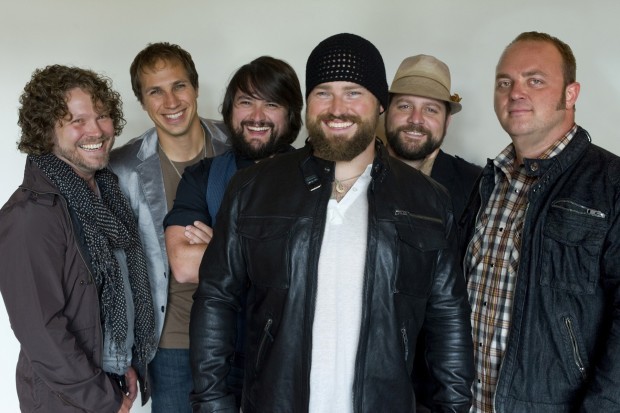 On July 10, multi-platinum country-rock group Zac Brown Band will release Uncaged, the follow-up to their  2010 #1 album You Get What You Give. The new record, to be released on Atlantic Records/Southern Ground Artists, is the first to feature new band member Daniel de los Reyes (Sting, Earth, Wind and Fire), an award-winning percussionist. Zac Brown tells the AP that he brought in Reyes because his music is “really about making people dance.”

“There’s a lot of songs on the record that when we play them live we’ll extend out long,” said Brown. “But it’s really about just grabbing people in that pulse and then not letting them go that entire song.” 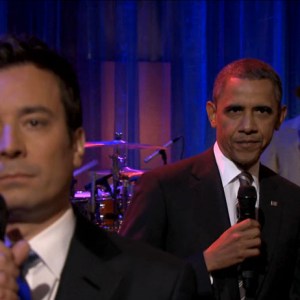 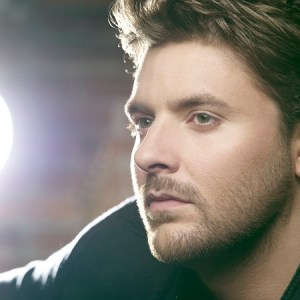