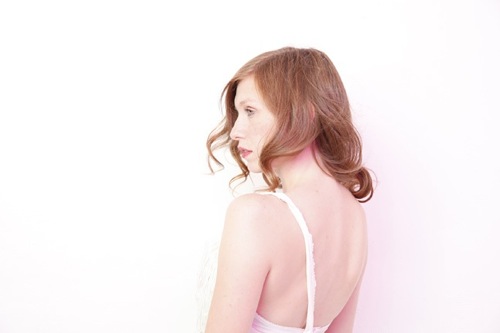 The New Music Seminar, whose mission is to create a “just, sustainable and profitable music business” and which kicks off next week in Los Angeles, has just unveiled a list of 100 artists they think are on the verge in 2011.

“On the verge” is a tricky prepositional phrase to throw around, but NMS has created their list based on things like music sales, ticket sales, touring and merch, press, and social media, and additional analytics from music industry partners like OurStage, Next Big Sound and others. To qualify for consideration on the list, an artist must be based in the U.S., have sold at least 10,000 albums, and must be without a major or “significant independent” label. (To see a full list of criteria, click here.)

The list comes on the heels of similar projects that have attempted to apply new criteria to the once-gold standard music sales chart. Big Champagne, who consulted on the new NMS list, unveiled their Ultimate Chart at last summer’s New Music Seminar in New York. Similar charts like Billboard’s Social 50 chart and MTV’s Music Meter have also come out to rank artists in ways that incorporate new variables, though NMS simply lists artists alphabetically, rather than ranking them.

A good percentage of the artists listed have appeared had strong Internet presence in 2011 and artists like Ducktails, Glasser, Javelin, and The Pains Of Being Pure At Heart are all associated with the Brooklyn hotbed of indie and electronic music. It’s interesting to see what NMS qualifies as a “significant” indie label. It would seem that True Panther Sounds (Glasser) and the David Byrne-helmed Luaka Bop (Javelin) – plus many more small but influential labels who have released music from artists on the list – are plenty significant.

Avey Tare, one third (or fourth) of indie paragons Animal Collective, also makes an odd appearance as an artist “on the verge,” though perhaps it’s due to his recent debut solo record, Down There.

Singer-songwriters also occupy a strong contingent on the list, with familiar names like Jarrod Gorbel and Mieka Pauly. 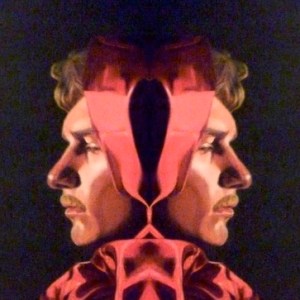 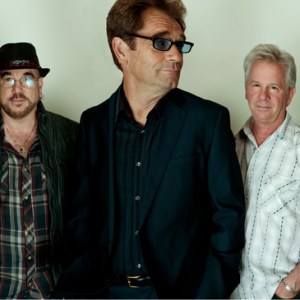