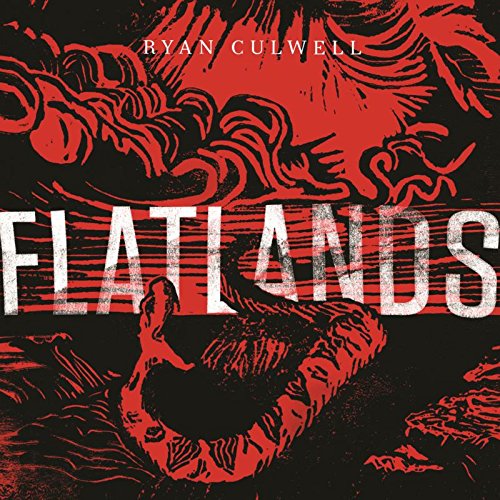 20 years ago, James McMurtry wrote “Levelland,” the story of a young, bored man wrestling with his west Texas past and trying to leave home. “I’m gonna fly as far as I can get,”the narrator sings at the end of the song, dreaming of liberation from the dust and endless sky.

Ryan Culwell grew up a few hours north of Levelland in the northwest Texas panhandle town of Perrytown. In 2006, he recorded his debut album, a pleasant, if nondescript,collection of heartland country-rockers, and then fled to Nashville a few years later.

It took leaving home for Culwell to make Flatlands, the type of identity-forming, stark statement of a record that introduces an artist to the world and leaves an impression too strong, too vivid to ignore. With its first-person tales of long-lost family history and tortured coming-of-age revelations, Culwell’s most recent record chronicles the sights, scenes and smells of his youth: the dry windy air, the menacing oil fields, the remnants of generations past found by the riverbank.

Culwell lays his own dilemma bare in the album’s first few tracks. “Have I been here for way too long?”Culwell asks on the superb opening number, “Amarillo.”Most of Flatlands is an attempt to answer that question, a 12-song struggle with the notions of restlessness versus loyalty, adventure versus home.

The men and women of Flatlands are desperate to flee town, but they can’t stop missing the panhandle winds as soon as they do. “Won’t Come Home”is a warning addressed to anyone thinking about leaving home for greener pastures: “If you leave you won’t come home, you’ll find other worlds to roam,”Culwell sings, accompanied only by his acoustic guitar, “but your heart will long for all this space.”As the song progresses, it’s hard not to wonder who Culwell is singing to – a lover? A sibling? A close friend? But by the end of the plea, it’s clear that he could only be addressing the cautious, heartfelt warning to himself. 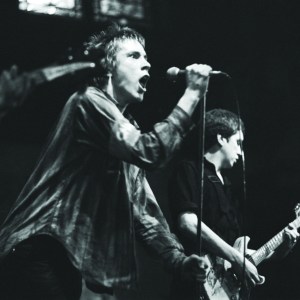 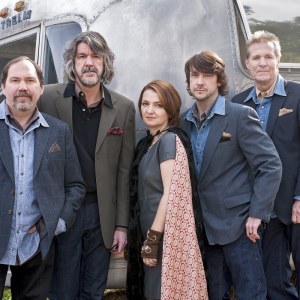