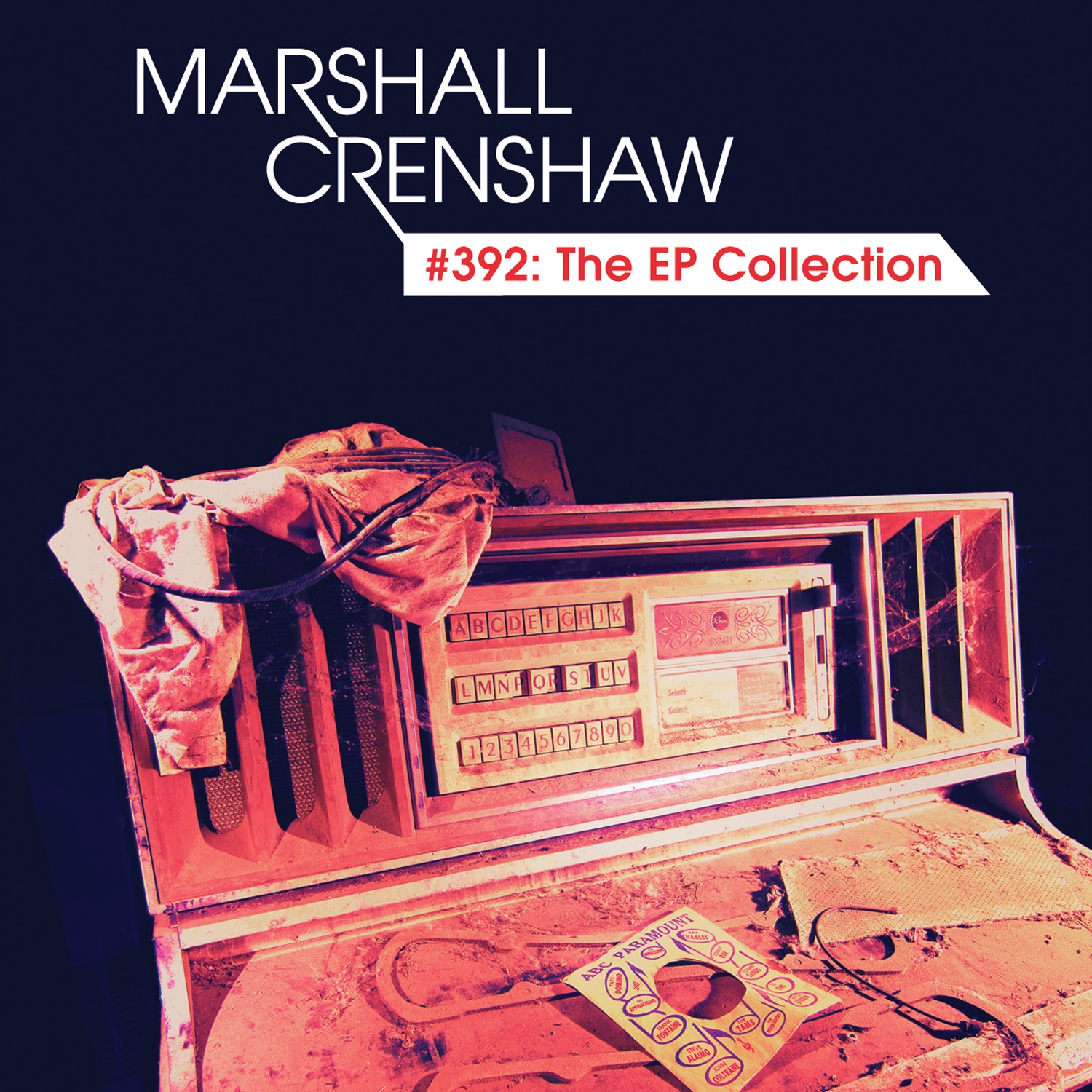 In April 2012, Marshall Crenshaw decided against releasing albums as he had been since his 1982 debut. Rather, he initiated a Kickstarter campaign to fund a series of conceptually linked EPs. Each (vinyl with a download card for digital) included a new song, a cover and a revised take on an older tune. Artistically it kept him fresh and removed the pressure of having to compose a dozen or so new tunes, while still providing a steady stream of music to fans. You don’t need an MBA to know it was inevitable these would eventually be available on CD.

Comprised of six originals and six covers recorded over four years from the EPs–and, to entice those that sprung for them, two new tracks– the EP Collection makes for a surprisingly cohesive listen. Crenshaw’s first full disc since 2009 feels loose and natural, likely because he wasn’t rushed to deliver it. Regardless, his boyish voice and chiming power pop abilities haven’t diminished over the decades and most of these recent tunes could have appeared on any previous Crenshaw album. That doesn’t mean the singer/songwriter hasn’t gently pushed his boundaries occasionally—that’s especially evident on his choices of covers—but he is so adept at writing hook heavy earworm tunes such as the opening ballad “Grab the Next Train” and the angrier “I Don’t See You Laughing Now,” there is no reason to reach outside that safety zone. All six Crenshaw co-penned tunes are solid additions to his existing catalog.

Just as impressive is Crenshaw’s ability to unearth little known gems from artists as diverse as the Lovin’ Spoonful, James McMurtry, Bobby Fuller Four and a terrific live take on the Everly Brothers’ “Man with Money,” recorded with tour mates and backing band the Bottle Rockets. A particularly cool find is his version of the obscure Jeff Lynne/Move tune “No Time” which highlights Crenshaw’s somewhat hidden folk/psychedelic influences. We could have done without a visit to the Burt Bacharach/Carpenters “(They Long to Be) Close to You” that even with a closing twist pushing it into experimental territory, still sounds schlocky.

But that small misstep shouldn’t deter anyone from this sampling of nearly four years’ worth of Crenshaw riches. They make this album-that-never-was-supposed-to-be, thrilling and entertaining proof that he remains one of pop’s best and most underrated tunesmiths. 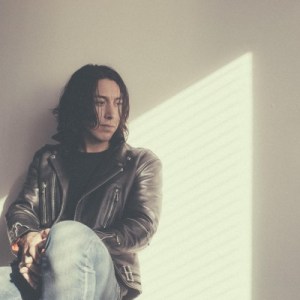 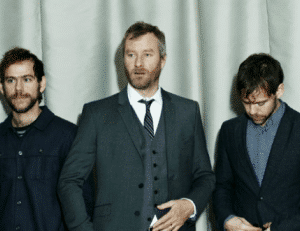