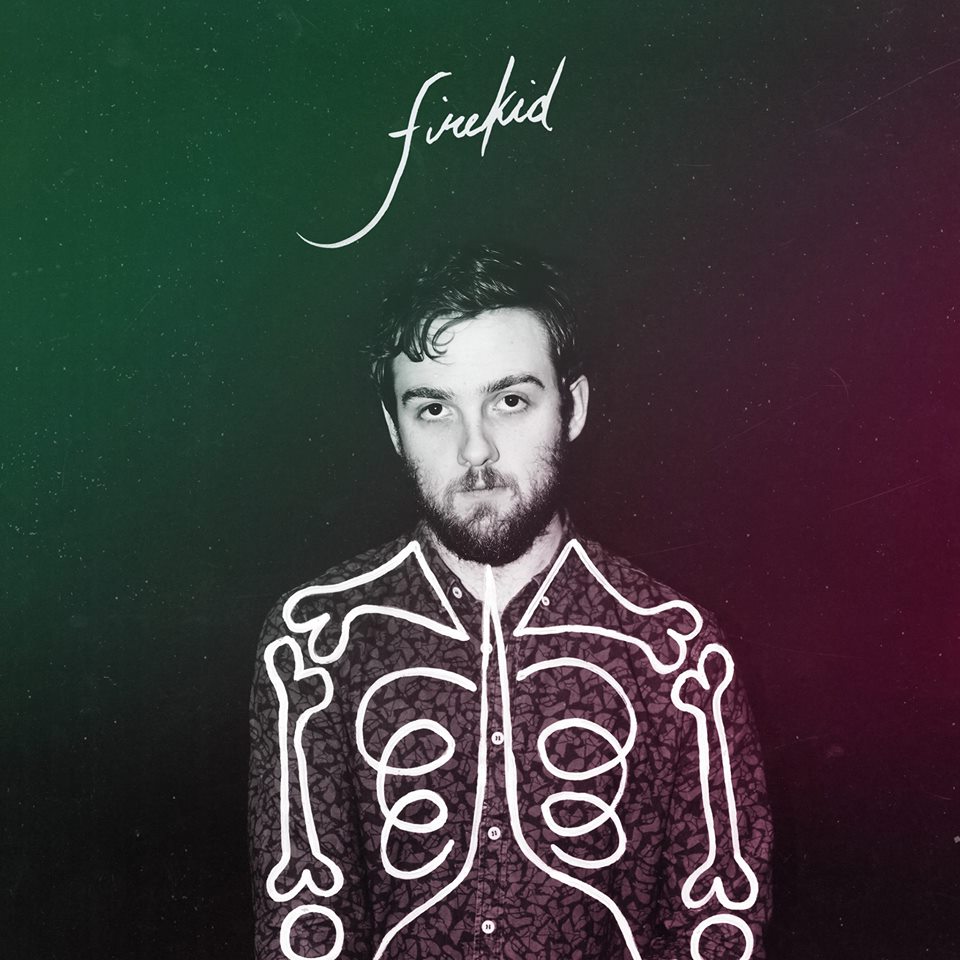 On the surface Celtic, bluegrass, rock, folk with hints of gospel, hip-hop and a whole lot of pop played by an award winning guitar prodigy wouldn’t seem to be ingredients for a successful major label debut. But 24 year old Muscle Shoals native Dillon Hodges, aka firekid, combines these disparate sounds with an assured sense of melody and engaging vocals for a surprisingly winning album that’s reaching for commercial crossover even as it’s layered with a variety of dissimilar styles.

The album works on a few levels; as frothy pop-rock with ear-worm choruses made to be sung by the audience and as a showcase for firekid’s guitar and banjo skills that stealthily underlie the songs. Initial spins spotlight the former but closer inspection reveals the latter. It’s the mixture that makes firekid’s music deeper and more emotionally involving than most pop. His breathy, boyish vocals also expose a more defined style that takes on resonance during repeated spins.

firekid shows an innate sense of melody on songs such as the lovely “Boomerang,” a low key gospel influenced tune that’s both haunting and catchy. Occasionally the slick production with its heavy emphasis on bass drum beats nearly drowns out firekid’s talents and at least half these selections probably sound more impressive live where there is likely a starker edge to the approach.

But there is no denying the sheer hum-ability of tracks such as “Movin’ On,” the disc’s first single that includes prominent banjo, a dexterous acoustic guitar solo, churchy backing singers, thumping Celtic drums and chimes.  The love song “Anna Lee” features another sweet, impossible to get out of your head chorus along with a string quartet and nimble-fingered acoustic guitar picking but like most of the selections is almost sunk with an excess of layered instrumentation.

The closing “Americana Kid,” a dryly humorous tale about a metal band that traded in their axes for a bass and mandolin to cash in on the Americana scene, is the album’s lone solo, acoustic performance. It not only demonstrates firekid’s playful side but is a refreshing reminder that less really is more, something the talented Hodges should keep in mind for his next release. 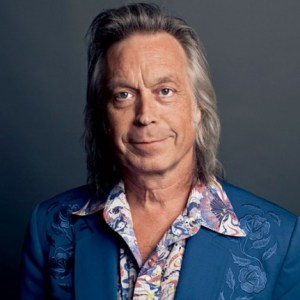 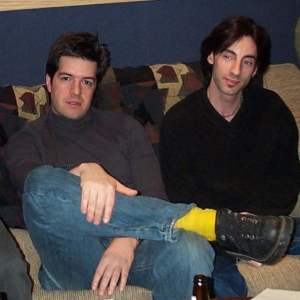