Like Grateful Dead fans, apparently too much is never enough for Zappa/Mothers followers either. How else to explain the constant stream of expanded albums and previously unreleased material that has been flowing from what seems to be the bottomless vaults of each act.

This collective only convened for one studio album, Oct. 1970’s Chunga’s Revenge, a patchy, somewhat scattered collection. But they toured the US, Canada and Europe before the disc’s release, teasing a few tracks from it. Highlights from some of those dates are collected on these three live platters.

Disc one compiles over an hour of studio outtakes, chatter, jams and a drum solo that, except for “Sharleena” never made it onto Chunga’s Revenge. There are some keeper moments like two early versions of “Wonderful Wino” (which finally appeared on 1976’s Zoot Allures). But these are generally works in progress, primarily geared to hard core Zappa-philes. The studio setting maintains professional audio quality, something that can’t be said for the bulk of the live material on this box.

Zappa and Co. took their show on the road, but the gigs were generally captured in a primitive fashion. However a concert broadcast on Dutch radio, commonly referred to as the “Picnic” tapes, kicks off disc 2. The recording quality is better than what comes after and the group gels on an extended “King Kong.”

Flo & Eddie’s antics as intermittent frontmen/vocalists might have gone over well live, but they don’t translate particularly effectively without visuals. Between their shenanigans and some iffy audio, sometimes just above bootleg sound, on discs 3 and 4, the results are for dedicated supporters only. Dunbar’s drums are under-mixed to such an extent that it seems he’s pounding on trash cans at times. All of the song introductions are here too, some quite detailed…interesting to hear once, but not something most will return to.

The capturing of this particular short-lived grouping in a concert setting is surely of interest to Zappa heads looking to fill a small gap in their collections. For the rest though, there are much better examples of Zappa’s prowess in the dozens of high quality recorded albums already easily available, albeit from different Mothers lineups. 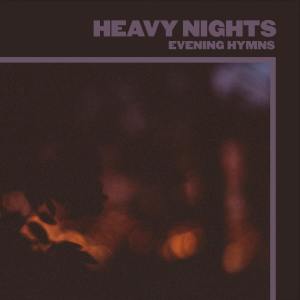 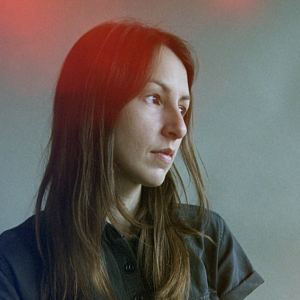