The nominees for the 58th annual Grammy Awards have been announced, with Kendrick Lamar, Taylor Swift, Chris Stapleton, The Weeknd and more earning numerous nominations.

Rock artists aren’t looking to be left out of this year’s ceremony, though. Alabama Shakes is the genre’s frontrunner with Sound & Color earning nominations for Album of the Year and Best Alternative Music Album, and it’s lead single, “Don’t Wanna Fight,” is nominated for Best Rock Song and Best Rock Performance. Singer-songwriters Courtney Barnett and James Bay are the only other rock acts nominated in the leading non-genre categories, with nominations for Best New Artist. Foo Fighters, Florence + the Machine, Wilco, Death Cab for Cutie, Muse and My Morning Jacket are all nominated in the various rock categories.

Also, Bob Dylan is up for Best Historical Album for The Basement Tapes Complete and Best Traditional Pop Vocal Album for Shadows in the Night. This will be only the second time out of his 40 career Grammy nominations he’s appeared in a pop category.

The 58th Grammy Awards will air Feb. 15, 2016 at 8/7c on CBS. Check out select categories below, and head head over to the Grammys site to see the full list of nominees. 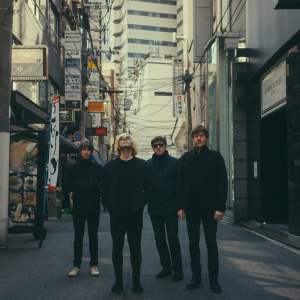 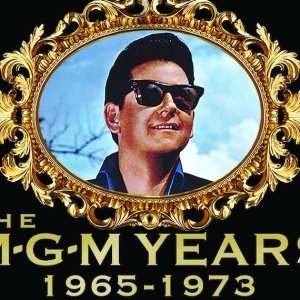