In January, Gananoque, Ontario’s Mike Guiney scored the Grand Prize for the 2019 American Songwriter Lyric Contest. The winning lyric, “Changing (While Staying The Same),” won 1st place in the May/June bi-monthly contest. Each year, all six bi-monthly contest winners (coinciding with each print issue) are re-evaluated, and a single Grand Prize winner is chosen.

Guiney flew down to Nashville in February to collect his once-in-lifetime, experiential prize package, which included a two-night stay at Union Station Hotel (Autograph Collection), in addition to a demo recording session at OmniSound Studios and a “Dream Co-Write” with critically-acclaimed Elektra recording artist Brent Cobb (Sidebar: Cobb was an American Songwriter Daily Discovery in July, 2012!)

“The 2019 panel of judges comprises an impressive cross-section of artists,” says Guiney. “It is validating and humbling to know enough of them felt my lyrics were worthy enough to ‘make the grade’ for the 2019 Grand Prize, especially when you look at the caliber of songs penned by the other finalists. I am thrilled to be given the opportunity to return to Nashville and, also, to have a chance to co-write with a singer/songwriter as talented as Brett Cobb.”

Guiney is a firefighter and department captain by day and a burgeoning songwriter by night. He tells American Songwriter that he’s a late bloomer as a guitar picker; it wasn’t until after he won his first bi-monthly American Songwriter Lyric Contest in 2015 and received his guitar prize that he began playing the instrument. By our count, the 2019 Grand Prize marks Guiney’s second annual win (the other being in 2015) and his third bi-monthly contest win.

Guiney and Cobb got together for the “Dream Co-Write” on February 14th at Cobb’s longtime publishing company, Carnival Music. A major label, Grammy-nominated artist, Cobb recently reissued his first album (2006’s No Place Left To Leave) on his own label, Ol’ Buddy Records. The two songwriters hit it off immediately on musical influences, and their easygoing personalities were ripe for success in that ever-elusive, intangible stuff that we call co-writing chemistry. We hope to hear their resulting tune, “You Never Know,” somewhere down the road.

Next on the agenda was OmniSound Studios to record a demo for “Sounds Good To Me,” a song chosen by Guiney that reminds us of Townes Van Zandt mixed with some instrumentation and production vibes akin to The Band. The scratch Nashville band — Wayne Killius (Drums), Sam Hunter (Bass), Chris Nole (Keys), Mike Durham Acoustic & Electric Guitars — turned out a great recording as always. Guiney knocked out the vocal himself like an old pro. Stay tuned for the final song mix, coming soon! 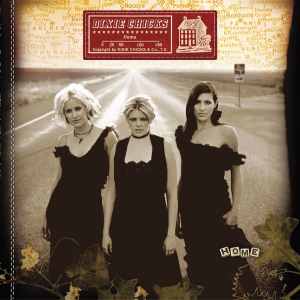 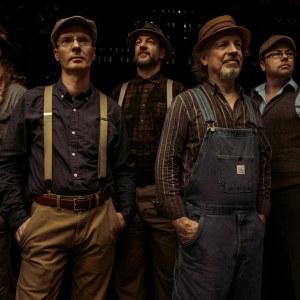