As the most successful of the three Stray Cats, guitarist, vocalist and frontman Brian Setzer didn’t need to reform the band to celebrate its 40th anniversary. And if you want to get picky, they haven’t been a working unit for 40 years anyway, since Setzer, bassist Lee Rocker and cocktail-kit drummer Slim Jim Phantom have all spent most of the last few decades in various solo projects. This is actually the threesome’s first album of original material in 26 years, making it more of a reunion than an anniversary.

So much for 40 years together.

But trifling details aside, 2019 marks four decades since the trio blew out of Massapequa, Long Island headed for the UK, where they made an initial splash on the burgeoning rockabilly revival. They then headed home to the States to find brief fame and fortune as a burgeoning MTV channel played their colorful videos in heavy rotation circa 1982.

Surely no one was expecting the Stray Cats of 2019 to radically, or even nominally, reinvent their stark, greasy ‘50s/‘60s rocking. So what we get on 40 is exactly that — a dozen tunes that could just as well have been on their 1981 debut. You may not have heard the exact lyrics to clichéd song titles like “Rock It Off,” “Mean Pickin’ Mama” or “That’s Messed Up” before, but you’ve certainly heard these riffs in dozens of other rockabilly classics from their idols Gene Vincent, Eddie Cochran, Carl Perkins, Chuck Berry and of course a young, strapping Elvis.

Regardless, this is a rollicking, toe-tapping, finger-snapping great time. The sound is bigger and fuller than you’d think possible for a stripped-down threesome, the playing is as energized as it was all those decades ago, and Setzer’s voice has matured into a tough, sturdy vehicle for it all to ride on. The band shifts their attack slightly for a Spaghetti Western-styled instrumental “Desperado” that combines Link Wray’s thunder with the James Bond theme’s spy reverb for a stunning one-off that effectively breaks up some of the sameness of the rest of the material. The Cats strut in a harder direction for “I Attract Trouble,” keeping the basic format but infusing it into a swamp-rocking template. And even when it’s business as usual on “I’ll Be Looking Out for You,” it’s clear that Setzer is twice the guitarist he used to be as he shoots out sizzling leads with snarling ferocity.

Okay, so they aren’t reinventing the wheels to their musically souped-up hot rod. The Stray Cats remain a well-oiled machine, as super charged in 2019 as they were 40 years earlier. If this is their final road rally, they’re going out in style. 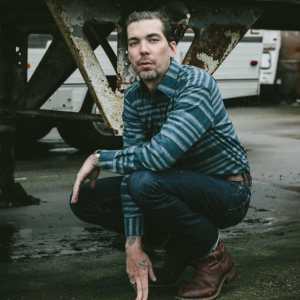 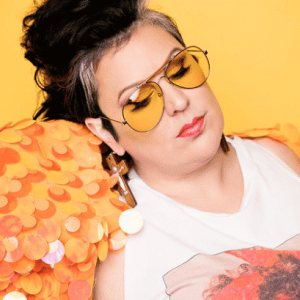