There aren’t many musicians who can be credited with reviving one style of music thought to be long dead, let alone two. But Brian Setzer, as a member of the Stray Cats, recharged interest in rockabilly during the ’80s. He then generated an entirely new/younger audience for the swinging big band music with his Brian Setzer Orchestra albums, tours, and annual Christmas concerts of the ’90s and beyond.

So even if this first solo release in seven years (there was also a brief 2019 Stray Cats reunion) isn’t breaking new ground, it nonetheless finds Setzer revved up with enough raw energy to make music that’s fresh and electrifying.

Lyrically he remains enamored with fast cars (“Checkered Flag,” “Turn You On, Turn Me On”), faster women (“The Cat with 9 Wives”), and wild ’50s/’60s rockabilly (“Off Your Rocker”). But no one looks to a Setzer album for great lyrical insights. Nah, it’s the sizzling hollow body, guitar-slinging, spirited reverbed vocals, and frisky music that is his calling card—one that Gotta Have the Rumble plays with the panache and spirited swagger of a lifelong gambler. Interestingly, the clichéd title “Rockabilly Riot” isn’t a cover but one of this disc’s dozen Setzer co-writes.

The singer/songwriter/geet-ar maverick displays a stripped-down approach here. Even though “Wrong Side of the Tracks” is little more than a rewrite of “Stray Cat Strut” from decades ago, the added string section brings a fresh angle. It’s so successful you’ll wonder why he didn’t employ it on other selections. Setzer brings a Latin beat for the ’50s style “Drip Drop” (not The Drifters hit), an example of his stirring vocals as he croons like Bobby Darin or Dion. Injecting pedal steel and banjo into the bluegrass-inflected “Rockabilly Banjo” also has Setzer gently nudging the boundaries of his chosen genre.

Listen to Brian Setzer’s Gotta Have the Rumble below. 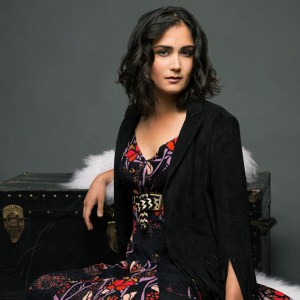 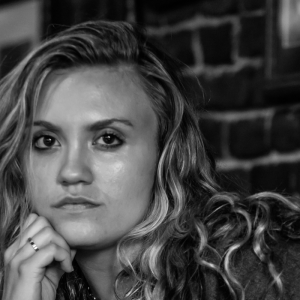