The Stray Cats | Rocked This Town: From LA to London | (Surfdog)
Four out of Five stars

By most measures, retro is a generally reliable means of attaining instant infatuation. Revisiting something that proved popular in the past usually yields positive returns in hate present, merely by virtue of the fact that if it was successful once before, it will likely resonate the same way yet again. Indeed, those that doubt that axiom need only look to the Stray Cats as proof. Through their back-to- basics approach — in reality, an obvious bow to punk’s immediate precedent at the time— the trio found success through simplicity. To boil the formula down even further, they merely mimicked the sound of surf music and those rockabilly roots spawned by their early influences — Eddie Cochran, Carl Perkins, Jerry Lee Lewis, Dick Dale, Gene Vincent and others of an earlier era.

The band — guitarist/vocalist Brian Setzer, stand-up bassist Lee Rocker and drummer Slim Jim Phantom — took their roles seriously, not only by dressing the part but also by aping the stage moves and mannerisms that drove crowds into a further frenzy. Granted, there’s a certain gimmicky that involved both their niche and novelty. Nevertheless, the group appealed to the aging Teddy boys and anyone else with a nose for nostalgia. It was little wonder that they soon found success with any number of seminal back to back hits, among them, “Rock This Town, “Stray Cat Strut,” and “(She’s) Sexy + 17,” not to mention an early string of albums that captured them in full flight.

As good as the ‘80s were for the band’s growing success, the ‘90s found them more or less falling out of favor. Over the course of the next three decades, they disbanded, reunited and then repeated that process, touring off and on and then releasing a much belated studio album, 40, in May of last year. As a result the band’s newest release, predictably titled Rocked This Town: From : L.A. To London is really a victory lap of sorts, one that revisits last year’s 40th anniversary tour with tracks recorded at various stops along the way. Save a couple of energetic instrumental outings, there’s no unexpected offerings. Even so, sans additional embellishment, the trio easily transition from studio to stage, courtesy of more than two dozen tracks that reflect both their ongoing attitude and aptitude.

Naturally, they hone in on the hits, and while the visuals can only be imagined, the flash and frenzy that accompany these performances can still be easily appreciated. Likewise, while variety is in short supply, even the standard riffs and rhythms make it easy for everyone to get into the groove.

Dig The Stray Cats? Pre-order the latest at this smart link. 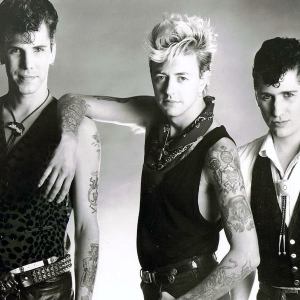 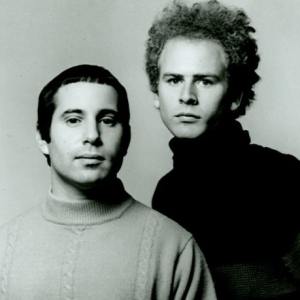