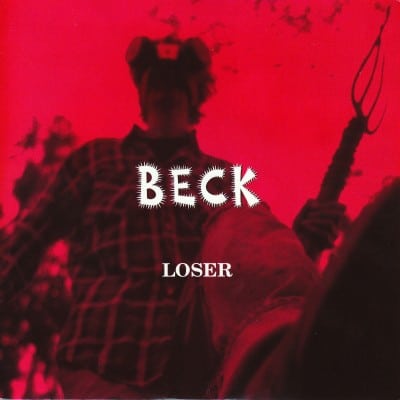 It contains a folky guitar loop, hip-hop rhyming, surrealistic wordplay, grungy self-loathing, and a bilingual refrain to boot. None of it should have worked, but if Beck’s career has taught us anything, it’s that genre boundaries are meant to be stomped not honored. “Loser” is a shining example of this philosophy and still stands as the man’s signature song about a thousand stylistic curve balls down the road. It was Beck’s world in ’94, and the rest of us were just chokin’ on the splinters. 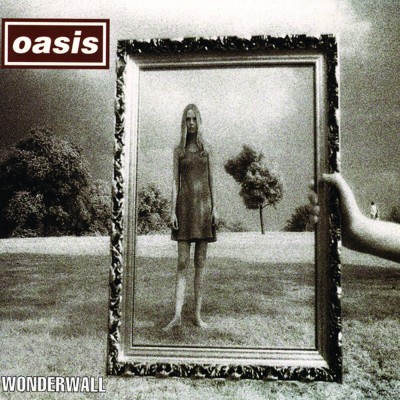 Oasis’ knack for self-destructive infighting was matched only their talent for crafting and performing ingratiatingly retro melodies. For a few moments there, they proved worthy of all the tumult and hype, and they still do for those moments when this song glides out of a car radio. Noel Gallagher took the title from an obscure George Harrison album and came up with a downcast beauty that brother Liam knocked out of the park. When he sang, “You’re my wonderwall,” somehow we all inherently understood. 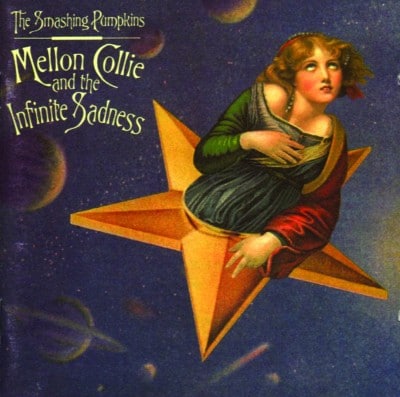 Although Mellon Collie And The Infinite Sadness came out at the end of 1995, the smash single “1979” didn’t arrive until the following year. The loops and samples add warmth and texture to Smashing pumpkins’ leader Billy Corgan’s look back at his youth, which is both nostalgic and clear-eyed. These kids living “in the land of a thousand guilts and poured cement” turned out to be more self-aware about their dead-end lives than anyone could have guessed, especially with Corgan as their masterful mouthpiece. 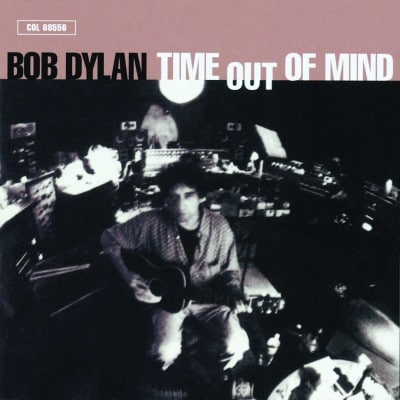 1997’s Time Out Of Mind was a comeback of sorts for Bob Dylan, and coming as it did after a life-threatening illness, many heard it as a kind of end-of-the-line confessional. Yet the songs, including this funereally-paced lament, were written pre-illness. “Not Dark Yet” is more about reaching the extent of one’s potential in life and still coming up longing, which is somehow a fate worse than death. “It’s not dark yet,” Dylan muses, before delivering the gut-punch line: “But it’s getting’ there.” 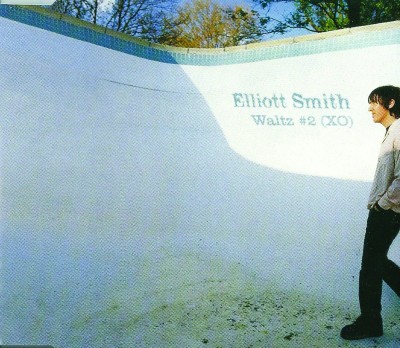 Even surrounded by a maelstrom of swirling strings as he was here, the fragile beauty of Elliott Smith’s vocals always managed to cut through to the core. And even at his most accessible as he was here, Smith delivered emotional content that was unbearably raw. “Waltz #2 (XO)” takes something as seemingly innocuous as a karaoke performance and wrings from it stinging family drama. Considering that he left us far too soon, songs like this one now hold an extra layer of overwhelming poignancy. 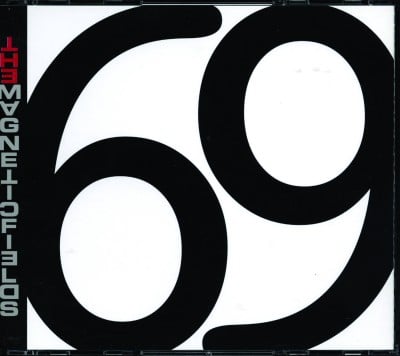 Magnetic Fields’ mastermind Stephen Merritt turned a kind of art project into a triple-album called 69 Love Songs that delivered just what the title promised. Although Merritt’s arched-eyebrows approach sometimes betrayed the irony behind the lyrics, the simple beauty of his songs usually won the day, and none was more beautiful than “The Book Of Love”. Even Merritt’s monotone vocal can’t stop the genuine sentiment from spilling out here, which is why this is still a popular wedding-song choice for hip brides and grooms everywhere. 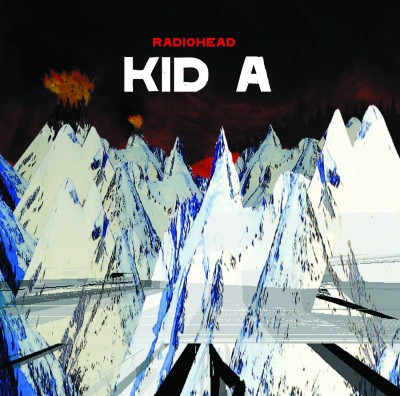 2000: “How To Disappear Completely” by Radiohead

After the massive success of 1997’s OK Computer, Radiohead tested its audience’s daring with follow-up Kid A, which embraced computer-driven bleeps and blips often at the expense of guitars and drums. It paid off brilliantly, but only because haunting tracks like “How To Disappear Completely” revealed the battered human heart inside the machine. Thom Yorke’s refrain of “I’m not here/This isn’t happening” tapped into the wells of fear and alienation so common in this millennial age, while his wordless howls in the song’s closing moments can still induce chills. 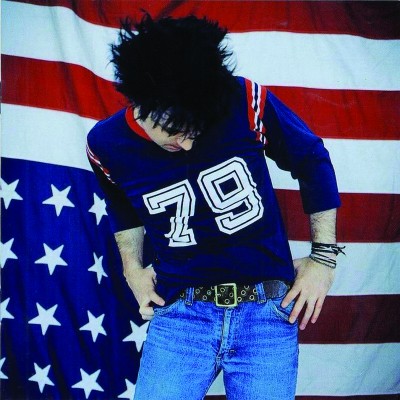 Ryan Adams wrote and released his quasi-ode to the Big Apple before the events of 9/11, but there’s no doubt that the tragedies added some weighty context to the song. “New York, New York” is actually coming from the perspective of a guy who’s about to bid the city farewell in search of a fresh start after a break-up. Yet his hardscrabble tales of life in New York are genuinely affecting. It’s the ideal showcase for Adams’ winning blend of verbal spitfire and wistful romanticism. 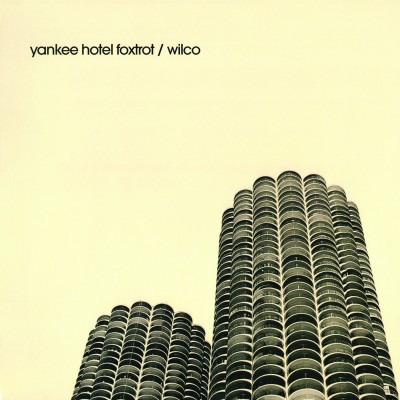 “You can combine anything you want,” Jeff Tweedy sings in this moving track of Wilco’s 2002 album Yankee Hotel Foxtrot. That quote sums up the band’s aesthetic at the time, when they willfully mashed up electronic textures with their alt-country songcraft. “Jesus, Etc.” goes for a soulful vibe musically, while Tweedy addresses the Lord in typically cryptic fashion, offering him cigarettes and depicting him as a guy burdened with the world’s problems like everybody else. It’s the subtle centerpiece of a masterpiece of an album. 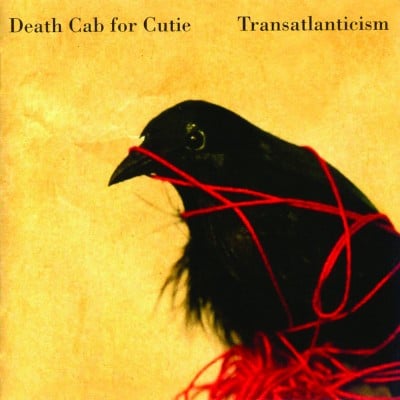 At the peak of the alt-rock renaissance, Death Cab For Cutie were the movement’s eloquently melancholy spokesmen. On this pitch-black mood piece from 2003’s Transatlanticism, Ben Gibbard weaves his way through the lush atmospherics to tell a bracing tale of a one-sided love affair. As the girl romanticizes the coupling, Gibbard’s narrator lets her down with the cutting one-liner, “Yeah you are beautiful but you don’t mean a thing to me.” It wasn’t Hallmark, but it was a refreshingly honest portrayal of relationship ennui. 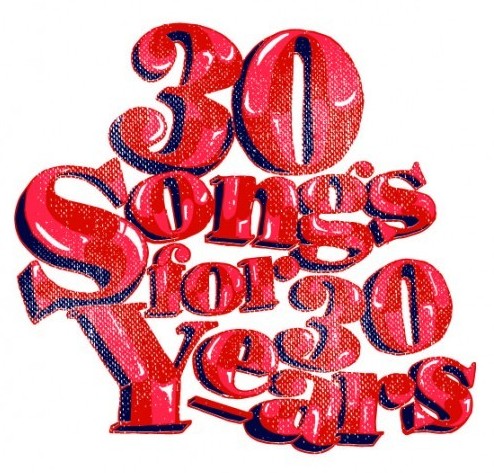 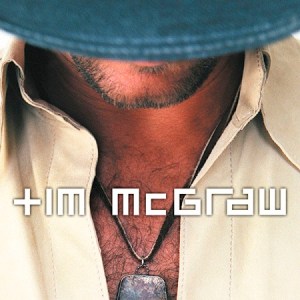