Nashville singer-songwriter Will Hoge’s powerful, spirit-lifting “Washed By The Water” closed out last night’s GAC telethon Music City Keep on Playin’ – A Benefit for Flood Relief, an evening of music and musical community, which boasted country’s top stars and raised more than $1.7 million dollars. The song was actually written in 2007 in response to Hurricane Katrina, but sounded just as potent in this context.

Among those lending their star power to the event were Lady Antebellum, Brad Paisley, Keith Urban, Sheryl Crow, Dierks Bentley, and Keb’ Mo’. The three-hour telethon emanated from the Ryman Auditorium, but sported the Grand Ole Opry backdrop (the Opry is still closed due to water damage).

There were a few timely covers performed; Urban busted out the Beatles’ “Help,” and Martina McBride belted a country-tinged version of “Somewhere Over The Rainbow.”

“I lost a big portion of this property,” said Chesney, whose Nashville home was greatly damaged. “But a lot of people in this city lost their lives and their livelihood. Keep Middle Tennessee in your prayers.”

“We are Nashville, and we’re open for business,” said Hoge towards the end of “Washed In The Water.” “Come back and see us y’all.”

You can still make a donation by clicking here. 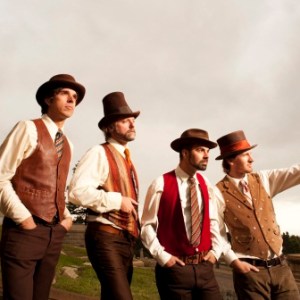 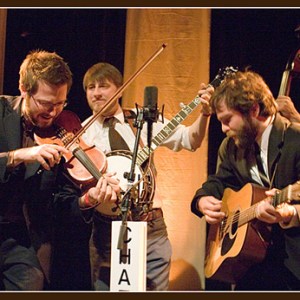