There are few groups as evocative of southern rock than The Allman Brothers Band. They wore their influences on their sleeves, mixing the soulful roots of Otis Redding with a Johnny Cash-inspired country flavor. While all of that gave them a timeless musicality, Duane Allman’s sharp guitar solos gave them just enough edge to become something truly unique.

While “Ramblin’ Man” and “Midnight Rider” are cultural flashpoints, with the band’s lesser-known album cuts added in, you can begin to see every shade of this iconic group’s musicality. Below, we’re highlighting five deep cuts from The Allman Brothers Band that you should be listening to.

“Southbound” opens with a wiry guitar line and swampy, blues melody. Its toe-tapping groove rolls on from start to finish, giving it that quintessential southern rock feel. In typical Allman fashion, they infuse a few sprawling solos in between choruses that could rival anything on their Brothers and Sisters album. Although it’s inevitably overshadowed by “Ramblin’ Man” (which appears a few songs prior on the tracklist), “Southbound” warrants a listen.

Appearing on their 1981 album, Brothers of the Band, “Leavin'” features a funky, driving bass line underneath lyrics that talk about hitting the open road without a final destination – a common theme in the Allman mythos. The song opens up with the lines, Mama stood crying at the back door / Papa’s lacing on his leaving shoes / Little Joe’s blowing on the horn outdoors / I’ve seen enough, I can’t take no more / And I’m leaving. In many ways, The Allman Brothers’ music seems tailor-made for a road trip, giving the listener permission to leave everything behind.

A departing ballad for the group, “Please Call Home” features a gospel tinge thanks to a stunning Hammond organ. The chorus rings out with the line Before you leave, there’s just one thing I must say
Please call home if you change your mind, leaving the proverbial door open on a relationship that has gone awry.

Picking things up once again, “Don’t Want You No More” makes use of a classic blues riff. Though it’s relatively short and is solely instrumental, it highlights how tight this group was as a unit. Each of the members plays off one another in this one – picking up where the other left off. Though the Allman Brothers delivered a number of classic lyrics, it’s their prowess as instrumentalists that really set this group apart.

“Dreams” opens up with a simple arrangement of an organ and remains relatively subdued for the duration of the track (which is over 7 minutes). By the time the chorus begins to take off though, the drums ramp up alongside a spacey guitar riff that makes this one feel just haunting enough to be enticing. Appearing on The Allman Brothers Band right before “Whipping Post,” “Dreams” is a welcomed change of pace for the group. 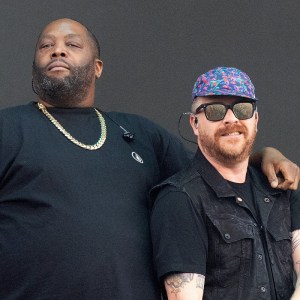 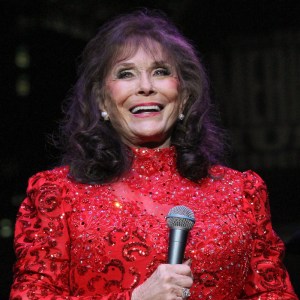