With a voice like rain on dry earth and lyrics like a punch to the gut, Townes Van Zandt was a truth teller and torturer in the same breath. Legend isn’t the right word to define the singer-songwriter. Even “god” seems too light of a classification. Van Zandt is more like a myth—elusive and unattainable, but enchanting all the same.

Here are 5 enchanting live moments in honor of Townes Van Zandt who passed away on New Year’s Day, 26 years ago.

Van Zandt sounds cool and confident, firing off complex lyrics and galloping chords in a Dylan-esque fashion. The young artist is unfazed, barely taking a moment to breathe in this captivating performance of “Mr. Mudd and Mr. Gold.”

He lets out a charming quip to the applauding audience before diving into the sweetly simplistic “If I Needed You.” Van Zandt seems to do everything with a certain ease like his hushed, but spellbinding finger-picking. With the pull of a string, a well-placed word, or the tap of his foot, he grabs hold of listeners like it’s nothing.

In this clip from Heartworn Highways, a 1981 documentary that follows the leaders of the outlaw country movement, Van Zandt plucks out his deeply forlorn “Waitin’ Around to Die.” Looking at peace with eyes closed in concentration, his dark, ominous lyrics strike deep.

Like in the above footage, Van Zandt can be seen picking out the melody of “I’ll Be Here In The Morning” with eyes closed and head bowed against the weight of the song. He’s a decade older with a voice more seasoned, but his talent hasn’t faltered with the years.

Performing his most famous tune, “Pancho and Lefty,” Van Zandt doesn’t offer a clever quip or a touch of youthful charm to the audience. He doesn’t have to. They’re already sold on the chords he’s strumming and the tales he’s spinning. 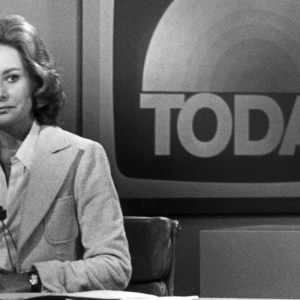 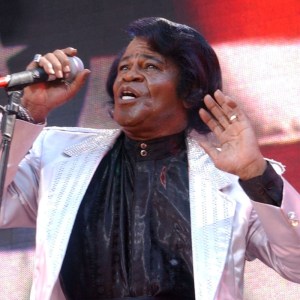