Leonard Cohen was a god among musicians – a holy man, spouting prayers in the form of lyrics and melodies, dripping with hot sex and dark magic. He found a doctrine in the shadows his verses cast, his songs becoming sermons that proselytized to the wanton and wayward. Armed with a voice as deep and desperate as his lyricism, Cohen’s teachings of love, anguish, solitude, and conviction will echo forever.

In honor of the legendary Leonard Cohen, who passed away six years ago today (Nov. 7), here are five spellbinding live performances.

A song inspired by a friendship with a dancer named Suzanne Verdal, “Suzanne” chronicles their ritualistic relationship. The pair had meetings by the Montreal Harbour, walks around the city and past the Notre-Dame-de-Bon-Secours Chapel, enjoying tea in her apartment.

The delicate acoustic rendition playing out, below, feels like a stroll on a beautifully breezy and grey Montreal day.

The song, “Lover, Lover, Lover,” was born in Israel during wartime, Cohen said in a 2001 interview with the French language outlet, L’Express. He explained, “Le monde entier a les yeux rivés sur ce conflit tragique et complexe,” which translates to, “The whole world has its eyes riveted on this tragic and complex conflict.” So, he wrote the song, taking a personal stance against violence.

Now so long, Marianne / It’s time that we began / To laugh and cry and cry / And laugh about it all again

A farewell song written to a past muse named Marianne Jensen, “So Long Marianne” is a gut punch. “I began this on Aylmer Street in Montreal and finished it a year or so later at the Chelsea Hotel in New York,” Cohen wrote on the back cover of his 1976 Greatest Hits album. “I didn’t think I was saying goodbye but I guess I was. She gave me many songs, and she has given songs to others too.”

Cohen’s “The Partisan” was originally an anti-fascist anthem composed in 1943 by Russian-born Anna Marly. A song titled “La complainte du partisan,” the original was about the French Resistance in World War II. The lyrics were written by French Resistance leader Emmanuel d’Astier de La Vigerie.

It was recorded by Cohen in 1969, but his dimly lit vocals and haunting words take listeners back to the era from which the song came.

A Cohen classic, but not an instant success, “Hallelujah” didn’t gain popularity until John Cale’s version in 1991, which then inspired Jeff Buckley’s rendition in 1994. Cohen claimed to have written around 150 drafts of the song. During its creation, “Hallelujah” reportedly reduced the artist to sitting on a hotel room floor in his underwear and banging his head on the floor. But below, he sings the song with ease. 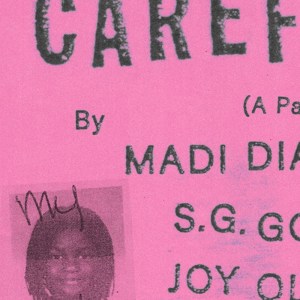 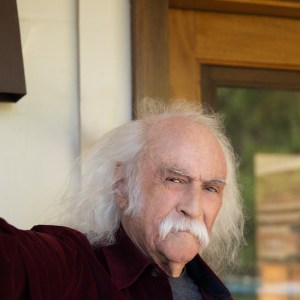