Recorded in November 1969 during a sold-out two-night run at New York’s Carnegie Hall, this new four-song EP captures S&G’s live magic at the height of the folk-rock duo’s massive popular success. Simon & Garfunkel – Live At Carnegie Hall 1969 includes previously-unreleased early live versions of “Bridge Over Troubled Water,” “So Long, Frank Lloyd Wright,” “The Boxer” and “Song For The Asking.” The recordings from Carnegie Hall capture early performances of songs that Simon & Garfunkel were introducing in concert to their fans, two months before the release of their fifth and final studio album, Bridge Over Troubled Water (originally released January 26, 1970).

Drawing from a wide range of musical influences from roots rock and gospel to soul, jazz and world music, Bridge Over Troubled Water signaled new creative directions and future solo careers for Paul Simon and Art Garfunkel. The album hit #1 on the charts of ten countries and was 1970’s best-selling album. Bridge Over Troubled Water took home six GRAMMY Awards including Album of the Year and Best Engineered Recording, while the title track won the GRAMMY for Record of the Year, Song of the Year, Contemporary Song of the Year, and the Instrumental Arrangement of the Year in 1971. The album has been certified 8x Platinum by the RIAA and has sold an estimated 25 million copies worldwide.

Bridge Over Troubled Water, highly regarded as one of the all-time masterpieces of pop culture, connected the 1960s to a new decade with a lasting universality transcending its era. The album’s title track became Simon & Garfunkel’s top-selling single and signature song, an abiding musical touchstone that has been covered by dozens of artists, including Aretha Franklin, Elvis Presley, Willie Nelson, Johnny Cash with Fiona Apple, and John Legend.

The stories behind the album and its individual songs are captured with remarkable depth, insight, warmth and humor in The Harmony Game: The Making of Bridge Over Troubled Water, a documentary film directed by Jennifer Lebeau, featuring revelatory interviews with Paul Simon, Art Garfunkel and Roy Halee (who co-produced the album with Simon and Garfunkel), as well as pianist Larry Knechtel, drummer Hal Blaine and other musicians and key contributors to the album. The Harmony Game was originally released on DVD in 2011 as part of Columbia Records’ 40th anniversary edition of Bridge Over Troubled Water. A clip from the documentary of Paul, Art and Roy recounting the making of Bridge Over Troubled Water may be viewed on YouTube. More clips from the documentary will become available on YouTube in 2020. 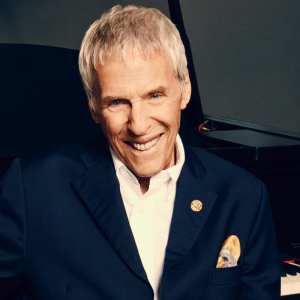 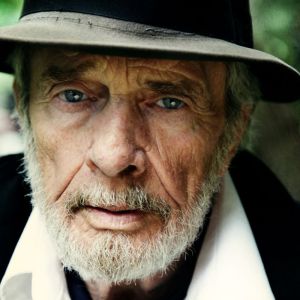