“Girl, where you been?” asks a voice at the very beginning of the title track, and first release, of A Girl Called Eddy’s sublime second album, Been Around.

All things considered, it’s a fair question. Fourteen years have passed since her self-titled debut, produced by Richard Hawley, became something of a cult favorite with her voice and song-writing talent winning fulsome praise and not-hyperbolic comparisons to Karen Carpenter and Carole King.

Still spoken of with reverence by those who like their melancholy served straight up with no ironic chasers, that album emerged to low-key fanfare but proved a slow-burning sleeper hit and received plaudits from a host of artists including Burt Bacharach, Chrissie Hynde, Jane Birkin, Ron Sexsmith, Robert Smith and Tracey Thorn. Lush with stories of love, loss and longing, the only thing it lacked was a follow-up.

Now she has announced her return with a second album which reinvigorates those worn-out phrases “long awaited” and “much anticipated”. Been Around, the opening title song, welcomes us back with exquisite arrangements and a return to the revelation that is THAT voice.

Mystery is a many-splendored thing in the age of too much information, and Eddy – real name Erin Moran – has certainly kept us guessing and left us wanting more. About as prolific as The Blue Nile, and equally perfectionist, she disappeared, procrastinated, did a world of other things then found herself writing again at home in New York’s West Village. The songs were eventually recorded in Nashville as well as New York and London – where she now lives. Daniel Tashian, producer of Kacey Musgraves’ Grammy winning album Golden Hour, co-produced.

Eddy tried to put the “tough act to follow” element of the debut out of her mind, to avoid creative paralysis.

“I fell really hard for The Silver Seas’ album High Society a few years ago and felt that if we got the chance to work together someday it might be something special. Daniel’s quite a Todd Rundgren character in that he plays every instrument, is a great writer and can pull out of his hat any style you can think of. I’d go: I’m thinking this one could be a bit Rickie Lee Jones with some ELO in the middle eight, but with a wash of blue to it” and he’d be like: OK, cool, got it! And he does. He gets it on all the levels you’d want from someone you’re trusting your songs with.”

On this album, as on its hallowed ancestor, the power lies (tells the truth) in the way those emotions are restrained, with no hysteria, until accumulatively they burst their banks and drown you where you live. So let’s not worry about the past, or indeed the future. It’s in the voice, it’s in the music and it’s in the present. Above and beneath all, it’s timeless. 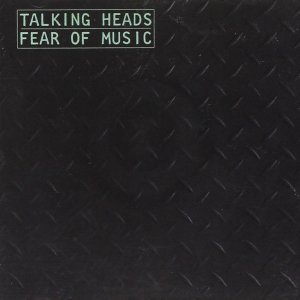 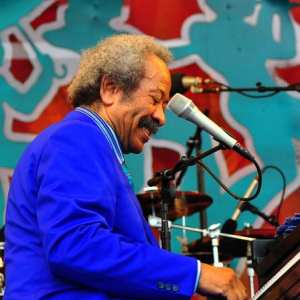