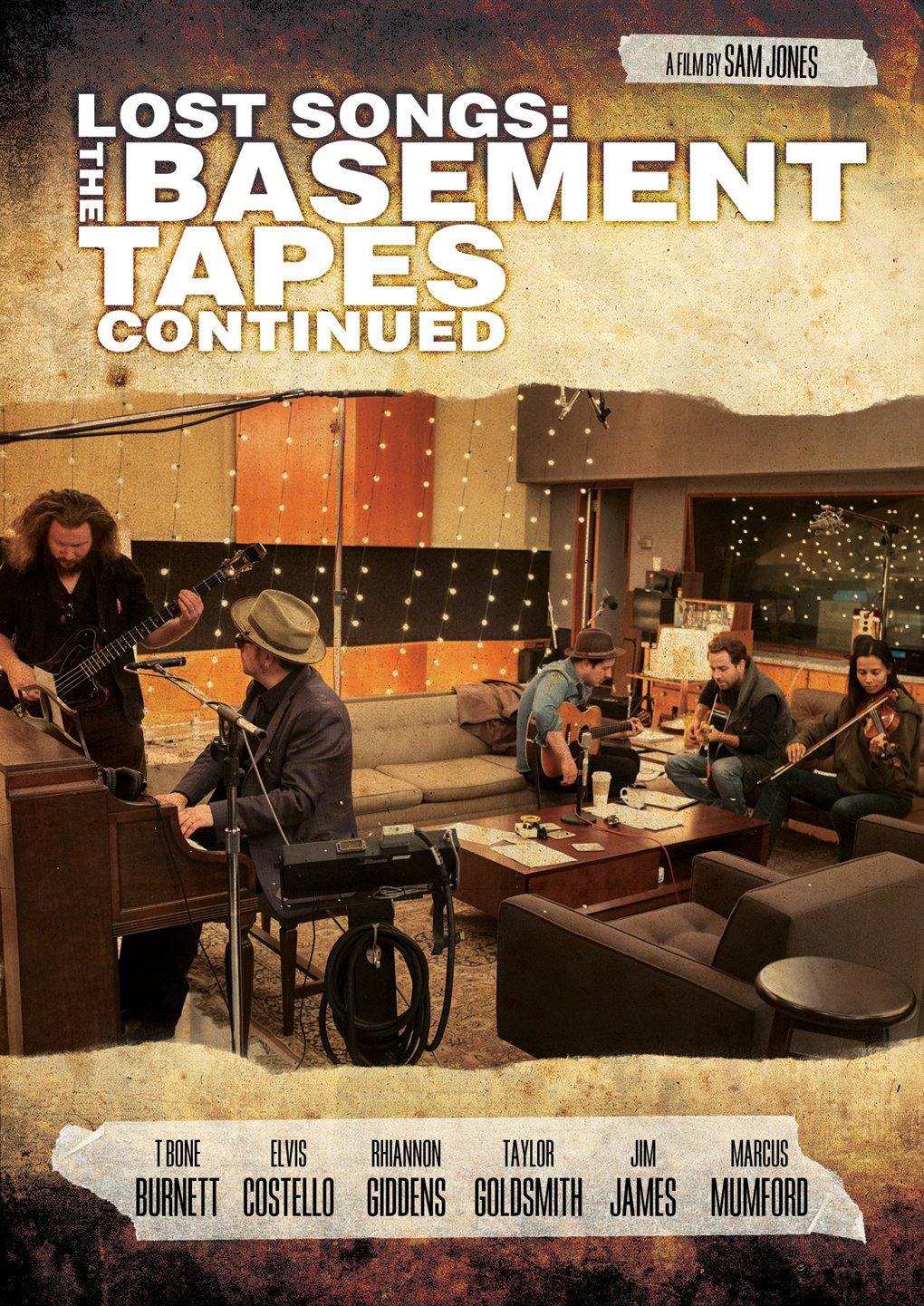 In 2014, T Bone Burnett brought musicians Elvis Costello, Marcus Mumford, My Morning Jacket’s Jim James, Rhiannon Giddens and Dawes’ Taylor Goldsmith together to record a series of newly discovered Bob Dylan lyrics written just before the recording of his revered album with The Band, The Basement Tapes. These sessions were documented by acclaimed documentarian Sam Jones and turned into the Showtime documentary Lost Songs: The Basement Tapes Continued. We talked with Jones about the project’s origins, the stories he aimed to tell and what was cut during the editing process.

How did Lost Songs come about?

[Executive producer Larry Jenkins] called me and told me that they had these lyrics and they were trying to figure out what to do with them. He wanted me to collaborate on figuring out what band members should be in it, how we should do it and how we should get the people involved. It was a very exciting project for me from the beginning.

Are you a big Dylan fan?

I had a high school classmate that got me really into him when I was pretty young. And I’ve always really appreciated his songwriting. It was a perfect thing for me.

In regards to this project, it was an amazing thing that he was letting people into his dirty laundry, because there was no control. There was no, “Hey, you can’t use this, you can’t change this.” He was pretty much open to whatever, and that was pretty surprising.

Was the documentary component sort of an addition or was it a part of the project from the start?

It was there from the start. I was brought in before any musicians. I think the idea being, in this day and age, it’s sort of josh to Dylan fans. To people who love this kind of music, it obviously seems like a huge thing, but I think to the general world out there, you still need to figure out a way to be seen and be noticed and market and all that business-like stuff. I think from the start they thought, “If we’re going to get some big name people and do a high profile project, we’re going to need a film component.”

What is your general approach to filmmaking? What do you have in mind going into the process?

I think that I’m always just trying to make something that connects to people who maybe wouldn’t have been fans in the first place. The idea is, my dad, my mom or somebody that doesn’t connect to the musical genres that I find interesting could still come across a film of mine and get engaged in it and stick with it to the end. Then I’ve made a successful film. You hope that you can make a film that appeals to the die-hards and the insiders; where there’s enough stuff in there for the super die hards, but that you can also tell a story that’s universal enough for someone who’s not a fan of Dylan or a fan of any of the people in it, can still be engaged in the story.

On this particular film, I really tried to look at the relationships that artists have with each other, but also with the material and the way they struggled. And I try to put it in the context of what is universal about the creative process and that feeling of being overwhelmed by greatness and the intimidation you can feel at any level. I don’t care if you’re Elvis Costello; if you’re given these lyrics, you’re going to feel some anxiety about trying to live up to the person who wrote them. That’s something that I think anyone can relate to.

I always feel like a film at its heart is about its relatability, and can a viewer put themselves in the shoes of the characters and sort of make a comparison/contrast in real time comparing and contrasting their own life and how they would respond to those decisions and those challenges.

Were you nervous going into this project?

Not really. I think for me or probably any other filmmaker, the anxiety always comes from the delivery of something within the time that people want it delivered. Because it was a big subject, and when you start a documentary especially, but even when you start a scripted film, the material and the story and the ideas, they’re way bigger than what the final film has to be. You look at it and go, “Oh my god, this could be an eight-hour film,” so how do you chisel that down into the most lean story you can tell.

I had anxiety on how to deal with the history of the album and teaching viewers a little bit about what The Basement Tapes were originally because there’s a lot of people that just tangentially know or understand what The Basement Tapes were. So how do you tell that story and also keep people engaged in a story that’s happening in 2014. We had a pretty tight deadline, so I think the anxiety I felt was more about, I knew there was a great story there, but how do I tell it in less than two hours and do it justice? 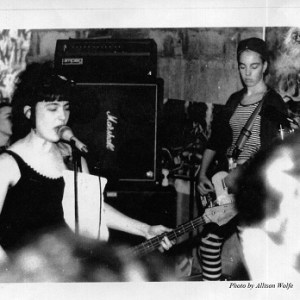