Four out of Five stars

There’s a backstory to this album, given the fact that John Wicks is not a name familiar to most. However, that said, the tribute is well deserved. Wicks was a founding member and prime mover in two prominent British bands — the first being the early pub rock outfit Kursaal Flyers, with the second, and the most notable, being The Records, a band that reaped its rewards with a hit single titled “Starry Eyes.” Both bands gained recognition in the U.K., but sadly failed to achieve any more than a cult following in the U.S.

Still, that doesn’t diminish Wick’s accomplishments, Sadly though, he passed away recently, after years of making music below the boards. Nevertheless, his passing prompted several artists and absolute admirers to pay homage by contributing to these covers of Wicks’ compositions, compiled under the auspices of producer and power pop guru Jamie Hoover.

The list of participants is notable indeed — among them, Ray Paul, Peter Case, Don Dixon, Paul Collins, Carla Olson, REM’s Bill Berry (who contributes the bizarrely infectious “1-800-Colonoscopy”), and Wicks himself on a posthumous entry “She’s All I Need.” Given that all these artists are known for infusing a similar vibe and vitality in their own songwriting styles, all the tunes find a good fit and a steady flow that manage to maintain a clear consistency from track to track. One particularly giddy entry titled “The Beltway, performed by Al Stewart of “Year of the Cat” fame, encapsulates the effusive sound that flows through the album overall. Nevertheless, it’s the semi-psychedelic “The Ballad of Johnny Wicked” — an apparent homage to the man himself as performed by Chris Thompson — that comes across as the album’s most singular statement.

Ultimately, A Tribute to John Wicks is well worth investigating, even for those who aren’t familiar with Wicks’ work up until now. By any measure, it’s a power pop collection that packs unqualified credence. 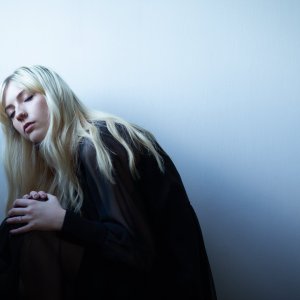 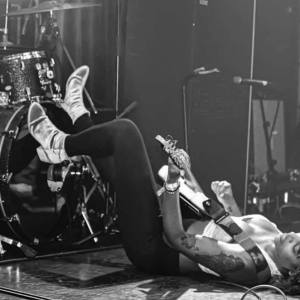