With their first new album in nearly 20 years, Ian Anderson and Jethro Tull return to the folk/prog template they pioneered early on, and do it with a zest and precision that still serves the name well. After such a long lapse of time, and Anderson’s own less than stellar solo career, it could have been just another bungle in the jungle (to borrow the title of one of their more noteworthy songs), but, in fact, it’s a noteworthy effort and a well-executed return.

That said, those expecting to hear another anthem along the lines of “Aqualung,” “War Child” or “Locomotive Breath” may have to temper their expectations. The Zealot Gene is a concept album in the vintage manner of Thick As a Brick, even though it harkens back to the idyllic imagery of Songs From the Wood and Heavy Horses, all of which suggests that there’s more of an emphasis on musical precision and attention to detail than on bluster and drive. One main reason is likely the fact that guitarist Martin Barre has long since departed, having given the impression that Tull had simply outlived its usefulness. So too, Anderson seemed to be of a similar mindset, but now he’s enlisted an entirely new group of musicians to take up the Tull banner, believing, no doubt, that having the band billing offers more of a commercial lure than simply carrying on under his own aegis.

Nevertheless, while the songs seem to convey some sort of hazy storyline by namedropping an array of characters (“Mrs. Tibbets,” “Jacob’s Tales,” “Shoshana Sleeping,” “Barren Beth, Wild Desert John,” “The Betrayal of Joshua Kynde,” and “The Fisherman of Ephesus”), the music is the main draw, at least on first hearing.  Happily, it yields satisfactory results, and the drama doesn’t diminish. “Mine Is the Mountain” and “Shoshana Sleeping” command immediate attention, while Tull’s signature Tull comes to the fore in the form of Anderson’s frenetic flute work. Notably too, his voice is still strong, boasting the edge and intensity that it always did. He may not be able to strike his signature one-legged pose like he used to, but fortunately, the edge and the attitude still remain intact.

As does the drama. As a result, several songs are immediate standouts. The relentless riffing from newly recruited guitarist Joe Parrish in the aforementioned “Shoshana Sleeping” meets the high bar set by… well, Barre himself. Opening track “Mrs. Tibbets” kicks things off with an assertive stomp, Anderson’s trilling flute work establishing the tone and tempo while the band underscores the intent. So too, the title track and “The Fisherman of Ephesus” rank among the album’s more emphatic entries, although they, like the other songs in the set, really require a lyric sheet to appreciate the nuances found in the narrative.

On the other hand, the delicate and dainty tracks “Where Did Saturday Go?” And “Three Loves, Three” offer an example of Tull’s mellower motif.

As with any of Jethro Tull’s early albums, The Zealot Gene demands more than a cursory listen. The intricate arrangements and articulate instrumentation result in a demonstrative display that continues to be well worthy of the Tull legend and legacy. 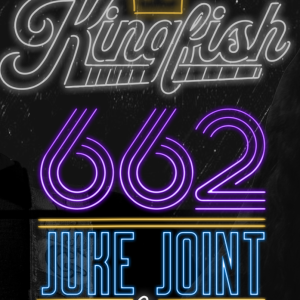 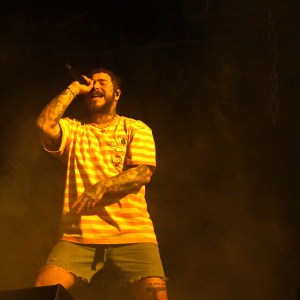