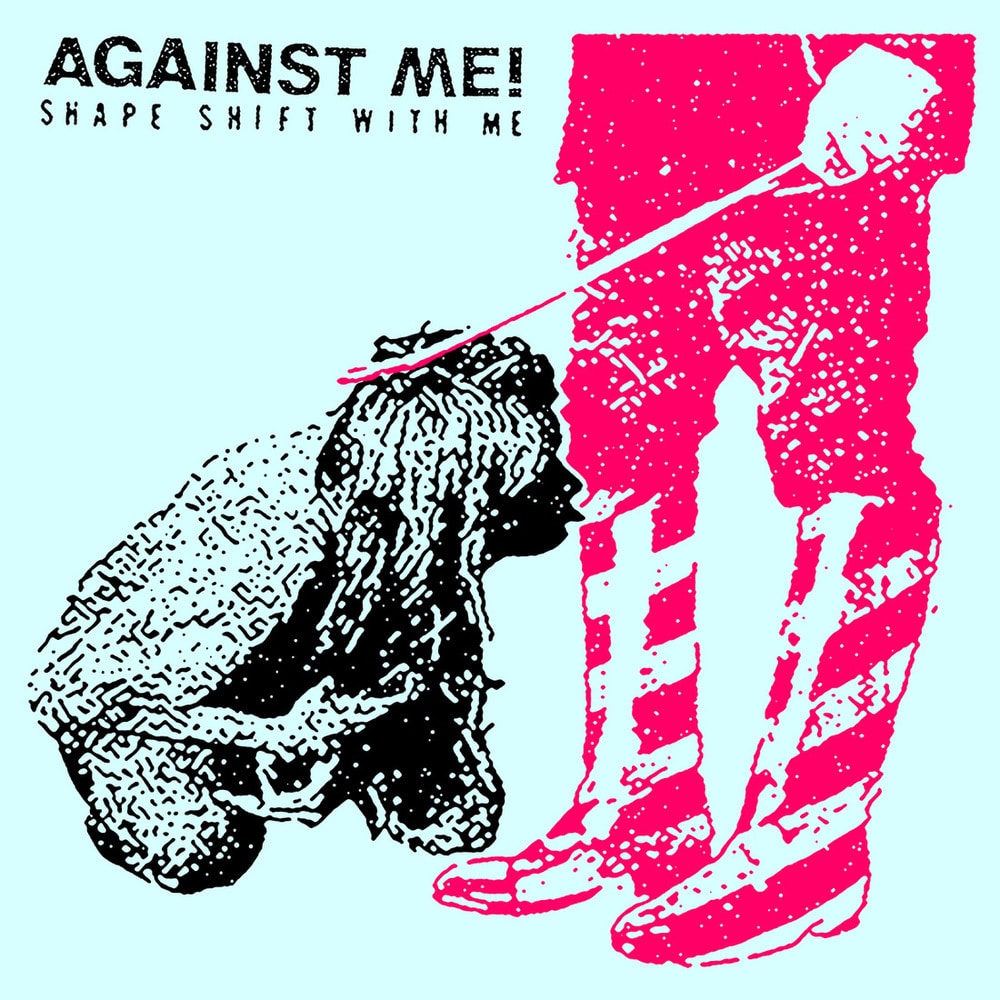 Against Me!
Shape Shift With Me
(Total Treble)
Rating: 3. 5 out of 5 stars

Fans of Against Me!’s previous six studio releases and one live album have, at least since 2014, come to terms with their lead singer transitioning from a man named Tom Gabel to Laura Jane Grace, and with guitarist James Bowman being the only other holdover from the original band. Many of the group’s transgender oriented topics have been covered in their previous studio disc Transgender Dysphoria Blues and touched on with 2015’s 23 Live Sex Acts concert career overview. Now, on the debut for their own label, and freed from any major label concerns, Grace opens up her lyrics to romance from a trans viewpoint. While some of that is explicitly expressed in songs titled “Delicate, Petite & Other Things I’ll Never Be” and “Boyfriend,” the latter a scathing indictment of an old flame, the majority of her lyrics are obtuse enough to apply to any relationship.

Those familiar with the concert disc know that nothing has changed in Against Me!’s relentless attack. It remains part hard rock, part punk and all aggressive with an extremely potent punch that, along with these sexually and politically-oriented lyrics as in the opening “Provision L-3” about the company that provides surveillance equipment to the government, with plenty of F bombs thrown in, is not for the squeamish.

Frontwoman Grace struts and shakes with garage band-like intensity, the riff-oriented tunes are memorable and the group’s fist-in-your-face style never feels forced or pretentious. Grace and Against Me!’s followers might be comfortable with her new lifestyle, but these songs still snarl and bite with the force and passion of an act with something to prove. The first line of this release’s initial single “333” —  “Feeling like I need to fall down some stairs/ Maybe lay face down in the river and float” –indicates all is not comfy with Grace’s life. To mesh this with singalong rockers, each one with a solid hook, is truly a talent, albeit one that Against Me! has proven since their indie days in the early ’00s.

You want ballads? Find another act. Songs such as “Suicide Bomber,” “Crash,” and “Dead Rats” imply the antagonistic attitude unhindered by calm, reflective melodies or vocals that don’t go for the throat. Regardless of her sexual transformation, Grace sings with macho guts and Shape Shift With Me, with its provocative title and explicit, non PC cover art no major label would approve, continues the band’s string of powerfully uncompromising but surprisingly tuneful albums that make you think, but only if you’re not busy thrashing in the mosh pit. 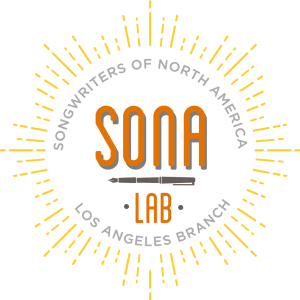 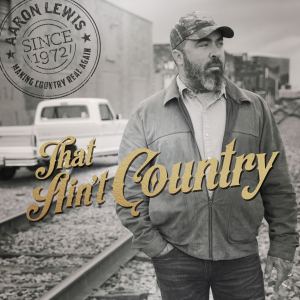