Following a ruling that nullified decades worth of private contracts between writers from different PROs who collaborated on a song, songwriters rights’ group Songwriters of North America filed suit against the Department of Justice Tuesday, arguing that the Department’s decision violates the Fifth Amendment by removing songwriters’ property rights without due process of law.

The suit is the first to be filed by songwriters in reaction to last month’s judgment, which determined that PROs must modify their rules to follow existing copyright law, most notably one tenet in particular: it’s known as 100 percent licensing, and it states that, when a song has multiple writers, each PRO must have legal clearance to represent the song in its entirety or remove it from their catalogs. The ruling makes it difficult for writers from separate PROs to co-write, as most copyright ownership negotiations are done via private agreement and not negotiated by the organizations themselves.

The Department of Justice has declined to comment on the lawsuit. 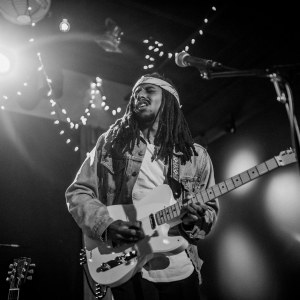 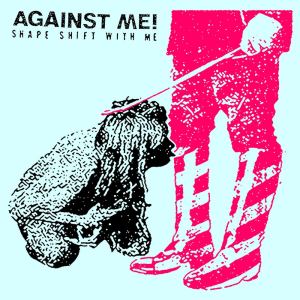