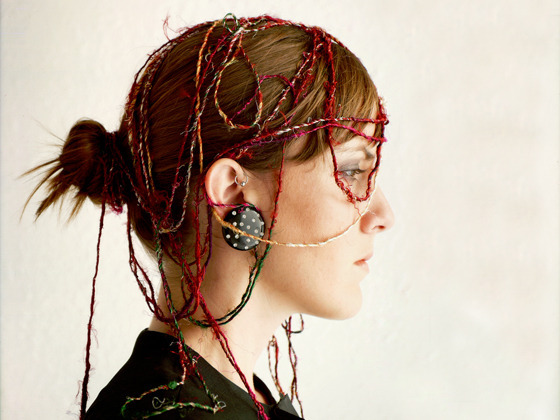 Although it shares its name with the final track on Sgt. Pepper’s Lonely Hearts Club Band, Aimee Bobruk’s “A Day In The Life” takes its inspiration from a different source: Kimya Dawson’s quirky, acoustic contributions to the Junosoundtrack.

“It’s intended to be a simple love song about two teenagers eloping — a teenage boy and his projections of how his girlfriend’s family will take the news of their departure,” explains Bobruk, who cut her teeth in Austin’s punk scene before pursuing a left-of-center folk sound as a solo artist. On “A Day In The Life,” the first single from her upcoming album /ba.‘brook/, she gets by with a little help from her friends, including producer/bassist Brian Beattie and drummer Dony Wynn. A group of young singers join her during the song’s outro, which dissolves into a heap of jangling acoustic guitars, kazoos, and off-key vocal harmonies.

“I brought in young female singers there because I didn’t want the vocals to sound too “perfect,’” she explains. “Kids have a sweet, innocent sound, even when they’re off pitch!” 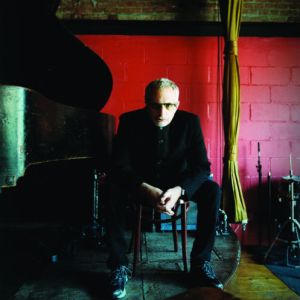 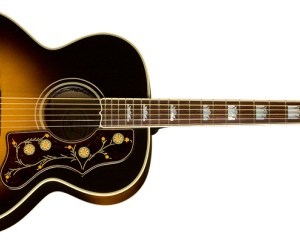