East Nashville folk singer and satirist Darrin Bradbury has made a name for himself through relentless touring and by writing honest, often humorous songs about the stranger corners of America. He’s getting ready to release a new album that he describes as “A Slightly Melodic Audiobook,” and listens like a loosely connected collection of stories. The album, out September 9, also features Brian Wright, Laur Joamets and Tim Easton.

“To me the record is less of an album and more of a collection of short stories,” Bradbury says. “Most of them are either true to me or true to someone I know. Recommended for those who suffer from non-resolvable existential issues and have the unfortunate predisposition to being overly sentimental when confronted with references to mid-century American pop culture. For best results use headphones. Preferably cheap ones. Once you got those take a long walk. Make sure it’s the kinda walk that makes you reflect on stuff. When you’re done reflecting forget about everything and go write a book.”

Listen to Elmwood Park below. 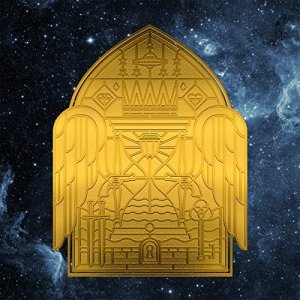 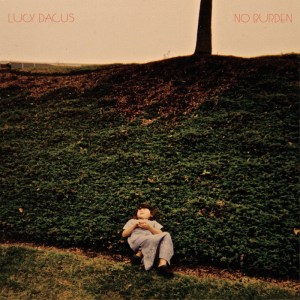