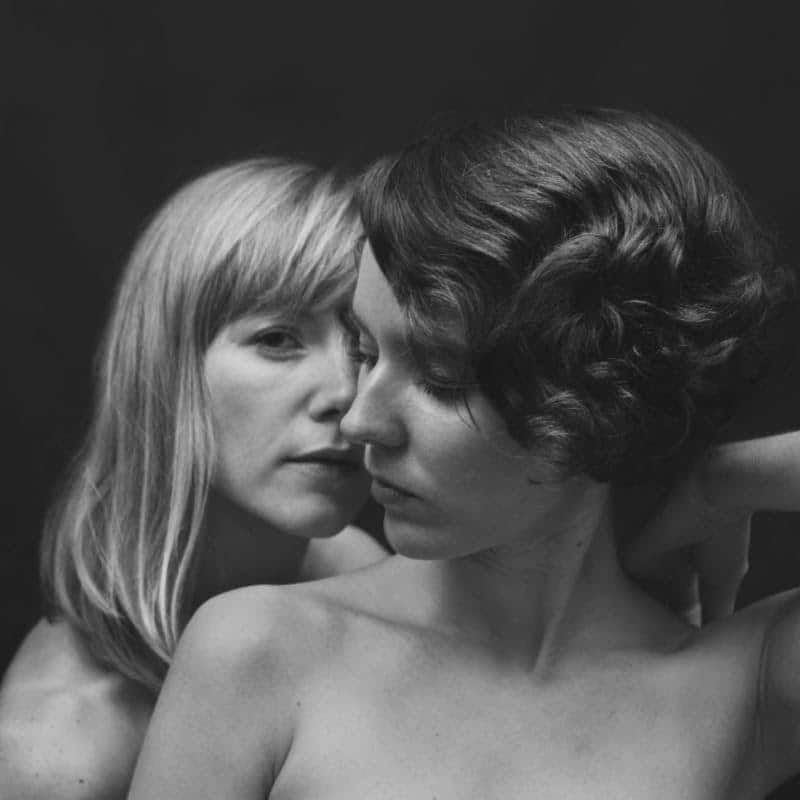 Scandinavian folk duo My bubba set out to record an album that captured the unrefined intimacy of a newly written song. The duo — My Larsdotter and Bubba Tomasdottir — successfully accomplished that mission with their 11-song release titled Big Bad Good.

Big Bad Good opens with the airy, minimalistic title track that introduces themes of longing, loss and ancestry with lyrical nods to songwriters such as Paul Simon and Bob Dylan. The remaining songs follow suit with light and playful production as their delicate, almost identical, voices unify to produce a resounding after-effect.

The album features a new recording strategy for the duo, as production was handled by Damien Rice and Will Oldham collaborator Shahzad Ismaily at his Brooklyn studio. The result is an album created on a clean slate — just Larsdotter and Tomasdottir writing and recording the tracks as they were born.

Vinyl and CD copies can be purchased here.

Big Bad Good can be streamed in its entirety below. The album officially drops April 15 on the duo’s label Cash Only. 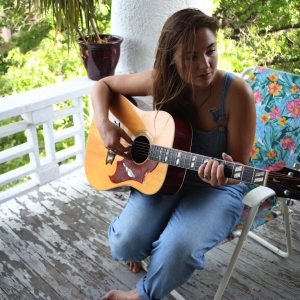 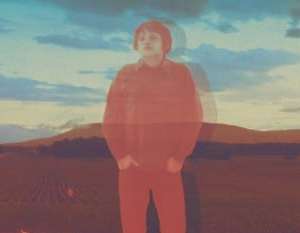