William Wild is the folk-rock nom de band of 24-year-old singer-songwriter Garrett Sale, whose EP Steady Now is set to release March 4 via Randm Records. We’re pleased to premiere “When I’ve Been Gone,” a song off the 6-track effort.

Based in Knoxville, Tennessee, Sale channels the same dark themes of loss and failure on Steady Now as he did on his 2014 debut album. “When I’ve Been Gone” is an intimate track written through the eyes of Sale’s late father who was homeless the last five years of his life.

“This song is about my last interaction with him, two days before he died,” Sale said. “I told him I was done helping him out, and that if he wanted to get better it was on him. The whole song is from his perspective, basically asking the question, ‘Why did any of this happen?’ He was a bastard child and lived a hard life, [and] he made it work for a while, but then fell back into drinking. Some people are dealt shitty cards and sometimes there just isn’t a way to frame it into a hopeful light. I’m proud of this song. I was so tempted to try and write redemption into the song, but it was a really big moment to decide not to.”

Listen to “When I’ve Been Gone” below. Sale will perform a hometown show with his band at Knoxville’s Bijou Theatre on March 4. Tickets can be found here. 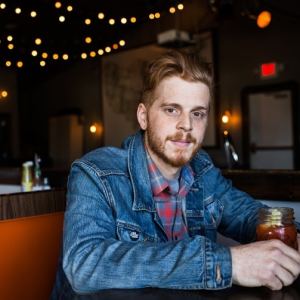 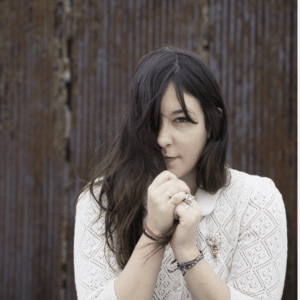