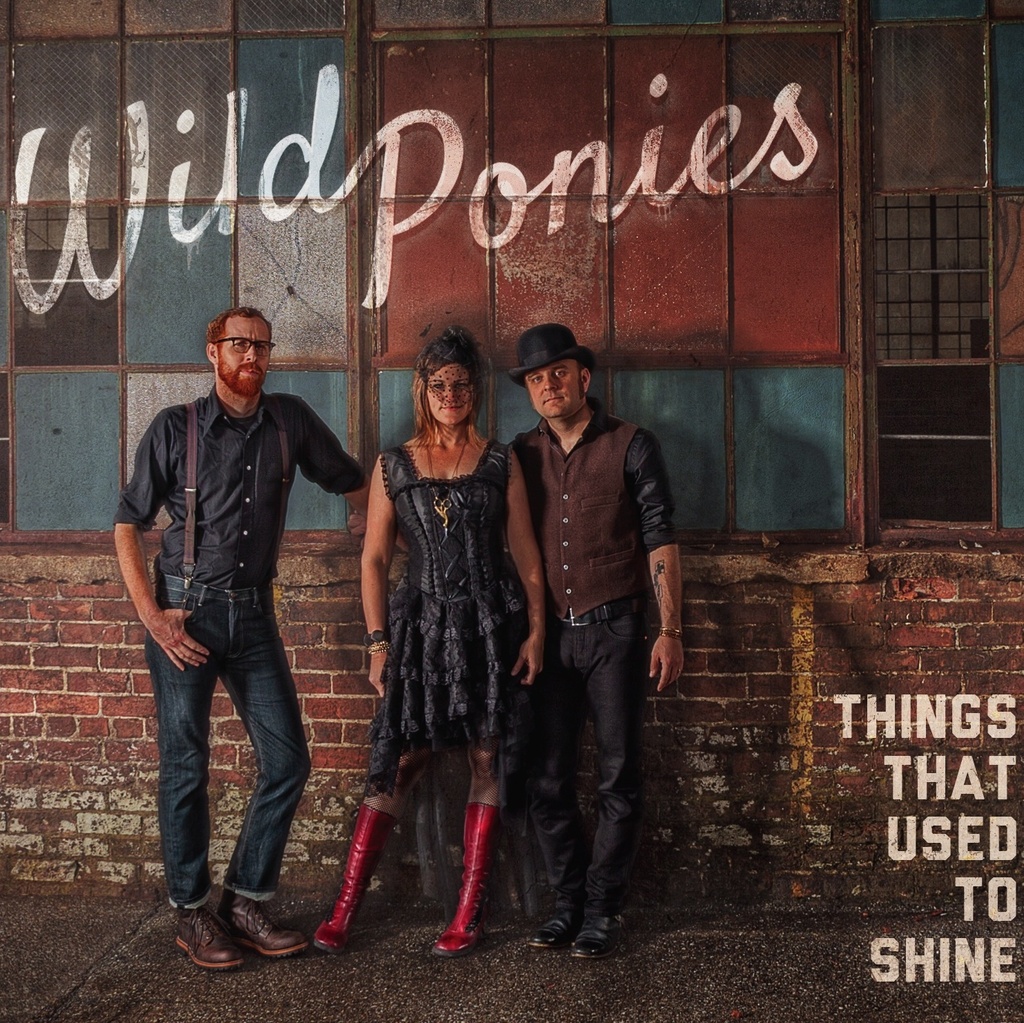 “A lot of this album came from dealing with the recognition of abuse in my past,” she says. “I had to figure out how to let go of the trauma I’d lugged around for years. I finally got some real therapy, and — hopefully — some good songs out of it.”

Things That Used To Shine began taking shape after Telisha and Doug Williams — her husband, songwriting partner and bandmate — left their home in southwest Virginia and hit the road, crisscrossing the country for a year like wandering troubadours. When their car died in East Nashville, they decided to stop traveling and make Music City their new home. Local producer Ray Kennedy (Steve Earle, Emmylou Harris) was eventually tapped to record the new songs the couple had been writing, and a group of A-list session musicians — including fiddle phenom Cassey Driessen — agreed to join them in the studio.

The result is an album that’s rooted in country, folk, tragedy and redemption.

“In one way or another, the majority of the album deals with loss, rejection, abuse or starting over,” Doug adds. “It’s about trying to find places where people don’t necessarily have a voice, or don’t know how to speak out on their own, and trying to give them some sort of a voice.” 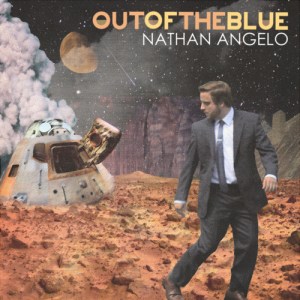 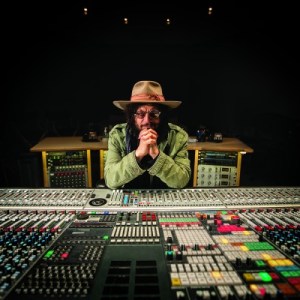