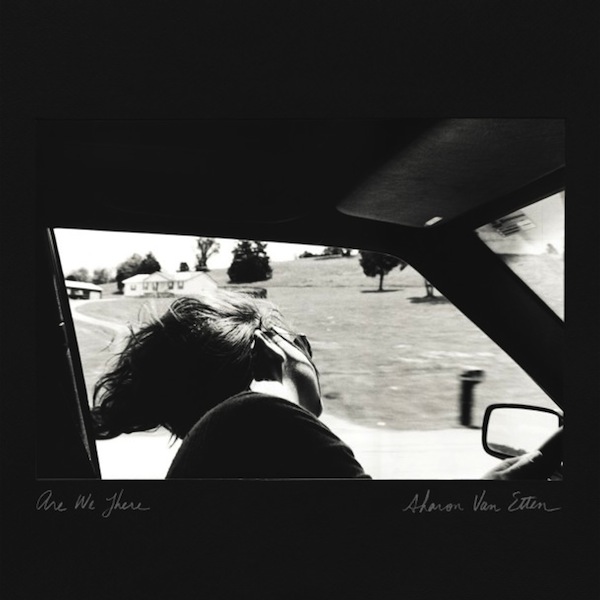 Sharon Etten
Are We There
(JagJaguwar/Badabing)
3.5 out of 5 Stars

There are albums which explore relationships, and then there’s Sharon Van Etten’s Are We There,which wallows in relationships, exults in them, curses them, clings to them, and generally dissects themand the two people involved in them, usually Van Etten as a first-person narrator and the guy she’s addressing, until there are no secrets left to reveal. At least until the pair wakes up the next morning and find out they’ve learned nothing.

Van Etten’s steadily ascendant career will likely continue to soar behind Are We There. To say she’s an excellent songwriter isn’t quite complete as a statement, because the words and music she writes don’t really come to life until she delivers them. She is a master of the slow build, often starting out in a weary deadpan before climbing to vocal heights, usually in multi-tracked harmonies, that leave no emotions on the table.

The new album takes a bit of a right turn from 2012’s wonderful, guitar-fueled Tramp by including more electronic textures. Van Etten, who produced along with collaborator Stewart Lerman, pops out of a buzzing rhythm on “Taking Chances” and sounds almost optimistic in the chorus of “Our Love” within the electro-pop textures, even if the verses aren’t quite so sure.

Oddly enough, it’s when she goes back to the electric guitars that things bog down. On songs like “Your Love Is Killing Me” and “You Know Me Well”, it seems like she’s trying to amp up the angst to match the musical setting, and goes a little overboard in the process. By contrast, the brass that underpins “Tarifa” and the “Be My Baby”-drums and prancing bass line of album-closer “Every Time The Sun Comes Up” allows Van Etten to show soul and humor, the latter quality much appreciated at the end of so many tough romantic scenarios.

Through it all, Van Etten poses questions that don’t have easy answers. Can anyone really cut loose their fears and jump whole-hearted into a relationship? Is love worth the pain? As self-aware as we are, do we even have the control to resist our better judgment when we do see trouble around the corner? As these questions seem to bleed across almost every song, it’s one of those rare albums these days that work better in one sitting than taken in bits and pieces, because some of the individual songs fail to pop. When they do, you can see that Van Etten is every bit worthy of the hype. Opening track “Afraid Of Nothing” hangs in a suspended musical atmosphere much like the stagnating relationship it details, as the singer imagines a time when all caution is finally thrown to the wind, the unspoken implication that such a day might never come. “I Know” is a mesmerizing piano ballad which effectively sums up the entire album’s worth of drama, Van Etten elongating syllables as if hoping the truth might emerge from them as long as she keeps them afloat.

Are We There is definitely an album that will reveal itself to you with closer attention and multiple listens, as opposed to Tramp, which was a little catchier with its obsessions right from the get-go. Nonetheless, Sharon Van Etten, who jokes about maybe progressing from a one-hit-wonder to a repeat offender on the closing track, doesn’t have to worry about her success being temporary. Hers is the kind of talent from which long careers are built. 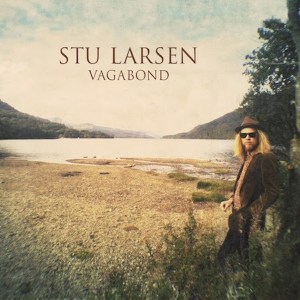 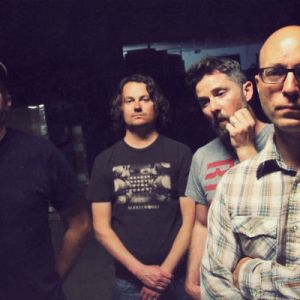