For years, the Deadstring Brothers lived up north while channeling the bluesy, swampy sound of the south. That changed in 2010, when frontman Kurt Marschke moved the group from Detroit to Nashville. It took another handful of years for the Deadstring Brothers to record their first album in Tennessee, though, a process that helped ramp up the rootsier aspects of the band’s sound. 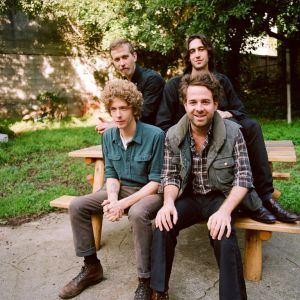 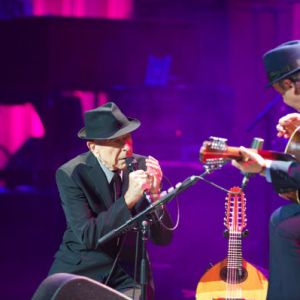