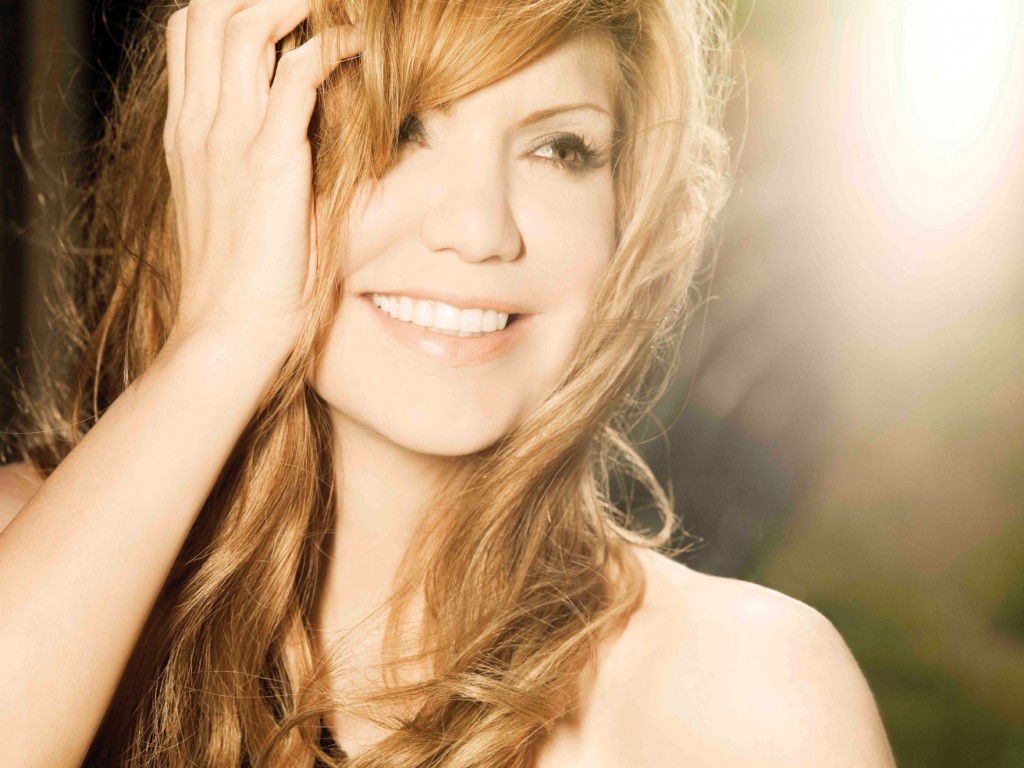 Since Alison Krauss first met Robert Lee Castleman, the singer and fiddler has featured a cut from the songwriter – often as the title or lead track – on every one of her studio albums.

Robert Lee Castleman first scored a cut in Nashville on the 1991 Chet Atkins collab with Jerry Reed, Sneakin’ Around. (Castleman wrote the title track, though it is credited as “Kass”). Castleman has also written notable songs for Alan Jackson, including the 2007 Grammy nominated “Like Red On A Rose.” The songwriter has put out albums of his own, including 2000’s Crazy As Me on Rounder.

But Castleman is no doubt best known behind the scenes for the heartbreaking numbers that have come to define Alison Krauss records.

He penned “Forget About It” (Forget About It, 1999), “Let Me Touch You For Awhile” and “The Lucky One,” both from 2001’s New Favorite, the latter of which won the Grammy for both Best Country Song and Best Country Performance by a Duo or Group with Vocal.

Krauss recently told American Songwriter: “When I heard Robert Lee Castleman sing I knew I would never be the same person. You don’t listen to music the same way again after hearing certain people.”

His are the songs that most stand out on Krauss’ records; the ones you don’t forget.

Like “The Lucky One” and “Let Me Touch You For Awhile,” “Paper Airplanes” carries all the hallmarks of a Castleman composition. It’s a uniquely-crafted song that draws on the great tradition of sad, lonesome country songs. There’s an unexpected modulation to a minor chord toward the end of the chorus; (and a kickass Jerry Douglass dobro solo, natch). Some people say that you can’t write sad country songs that sell in Nashville anymore. Robert Lee Castleman proves that wrong.

I’ve put it all behind me, nothing left to do or doubt
Some may say
But every silver lining always seems to have a cloud
That comes my way
Anticipated pleasure or unexpected pain
No choice I fear
Love is hard to measure, hidden in the rain
That’s why you’ll find me

Here all alone and still wondering why
Waitin’ inside for the cold to get colder
And here where it’s clear that I’ve wasted my time
Hopin’ to fly ’cause it’s almost over now
People come together, people go their own way
Love conquers few
And I’ll do whatever, I’ll say what I need to say
Just not for you

How many days should I smile with a frown?
‘Cause you’re not around with the sun on your shoulders
And how many nights must I wake up alone
And know in my soul that it’s almost over now?

Love is like a paper airplane
Flyin’ in the folded wind
Ridin’ high, dippin’ low
But innocence is fair game
I’m hopin’ I can hold it in
Our love will die I know 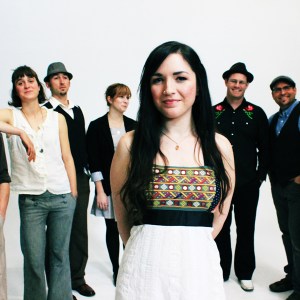