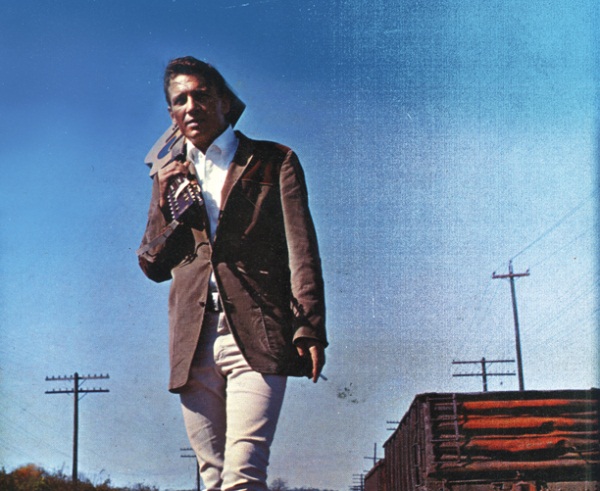 Waylon Jennings had not yet realized his potential as a songwriter when he first played “Good Hearted Woman” for Willie Nelson at a poker game. After hearing it, Nelson sneaked in this line right before the hook: “Through teardrops and laughter/we’ll walk through this world hand in hand.” And suddenly that collaboration, now a country music classic, helped Jennings regain his spirit as a songwriter, says Jessi Colter, the good-hearted woman he was married to from 1969 until his death in 2002.

“After he wrote that, Charley Pride – who was the hottest thing in the country – wanted it, and Waylon thought, ‘I must’ve done good!’ So, you know, he got his confidence back and he began writing,” Colter says.

A respected singer-songwriter in her own right, Colter has kept a relatively low profile since Jennings died, but this year she’s on a mission to bring his music to a new, younger audience through a trilogy of tribute albums featuring contemporary country artists and notable singer-songwriters. The first volume, Waylon: The Music Inside, features Colter singing “Good Hearted Woman” with country newcomer Sunny Sweeney, a Texas native with a commanding personality and a direct honky-tonk delivery. As it turns out, the first song that Sweeney ever recorded, back when she was just trying to get gigs, was “Good Hearted Woman.”

Asked about Jennings’ distinctive sound, Sweeney says, “It’s really spaced out and there’s not a lot of extra mumbo jumbo that goes in it. That’s the kind of country music that I love. His music is just raw, more than anything. The songs are raw and the music is raw. And for its time, edgy.”

“He was very poetic within his syncopated beat. It was a little off, compared to other people. That’s what set him apart,” Colter confirms. “Being too much like everybody else will cause you to disappear. He had that great space between his beginnings and his endings and people loved to sing his songs.”

That love is evident when considering the caliber of artists on the three albums, which will be released individually by ScatterRecords/Big Machine across the span of several months. Jamey Johnson leads the first installment with a sterling rendition of Jennings’ composition, “This Time,” paving the way for contributions from Dierks Bentley, Sheryl Crow, Patty Griffin, John Hiatt and Jewel, as well as Country Music Hall of Fame members Alabama, Vince Gill and Kris Kristofferson. Some of the recording sessions are featured in an accompanying documentary available on Jennings’ website.

Jennings grew up in Littlefield, Texas, and began his career as a disc jockey in Lubbock, Texas. There he met Buddy Holly, who produced Jennings’ first recording and invited the young man to play bass in his band. After a 1959 concert in Clear Lake, Iowa, Jennings gave up his seat on the plane to fellow musician the Big Bopper. Holly teased Jennings about riding on the freezing tour bus, which prompted the joking reply, “I hope your old plane crashes.” When the unthinkable occurred just minutes later, the off-the-cuff remark haunted Jennings for the rest of his life.

He recalibrated himself by returning to a radio job in Texas, then moved to Phoenix to play the club circuit. Country star Bobby Bare caught his show and brought him to Chet Atkins’ attention at RCA. Signed to the label, Jennings moved to Nashville and found a roommate, a fledgling musician named Johnny Cash.

Jennings’ first RCA single, “That’s The Chance I’ll Have To Take,” faltered at No. 49 in 1965, but despite that slow start, he ultimately enjoyed 15 No. 1 singles and a staggering 53 Top 10 hits. His efforts were recognized by his induction into the Country Music Hall of Fame in 2002. 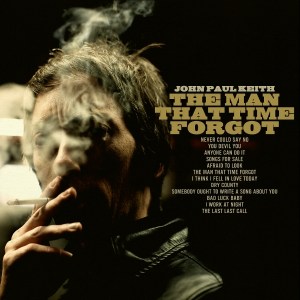 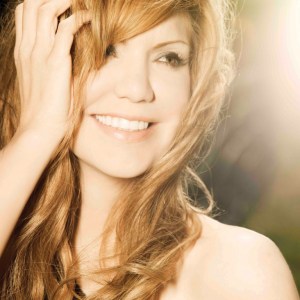