Athens, Georgia has long been one of the hottest music towns in the U.S. – but the Athenian cachet was upped even more when Heffner burst upon the scene last fall. A supergroup composed of members from Wanderwild, Grand Vapids and The Hernies, this new quintet is premiering their video “All Alone, Baby” here at American Songwriter on July 28th.

This is not the usual straight-up music video — rather, it is a professionally shot and edited “live” performance of the single version of “All Alone, Baby” (that original single came out on June 30th). This performance took place at Gift Horse Studios in Athens, with directing by Alec Stanley and video by Super Canoe.

“With the live video for ‘All Alone, Baby’ we really just wanted to recreate the feeling in the studio when the song was made,” says guitarist and songwriter Taylor Cotton. “No better place than at Gift Horse studios where we tracked the song.”

The band chose to promote “All Alone, Baby” because, Cotton says, “This song has closed out every Heffner show, and we’ve always wanted a video that captures the way we can do it with all of us in a room.”

As for what prompted Heffner to write “All Alone, Baby” in the first place, Cotton says: “[It] actually began as an exercise in trying to reimagine one of our favorite songs as a ballad. The chorus is directly inspired by a song called “It’s Lonely In This World, All Alone” by one of our favorite bands, Hank Wood and the Hammerheads. Reagan [Byrd, vocals] came to practice with the raucous Hank Wood version reimagined as a spaced-out love song, and off we went.”

Writing this track was, Cotton says, also a deliberate stylistic challenge that the band set for themselves. “From my love of late ‘80’s glam cheese MTV slow jams to McKendrick’s [Bearden, bass] obsession with Elton John, we wanted to see if we could slow things down like some of the music we love, but keep some the attitude of the Hank Wood version and have it still sound like Heffner.”

In truth, though, seeking out this type of sonic diversity is nothing new for these band members. As they say in a statement on the band’s Facebook page: “CAPABLE OF BOTH BREAKNECK SPEEDS AND HIGH SCHOOL PROM-PACED BALLADRY. YOU WONT IMPRESS ANY OF THESE BOYS.” 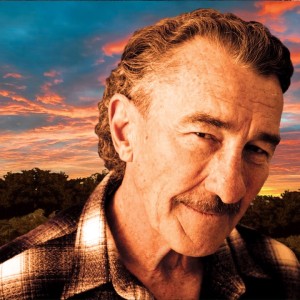 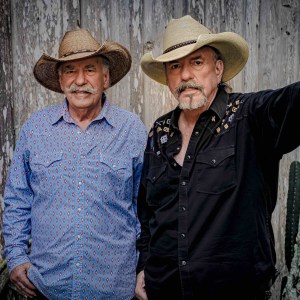