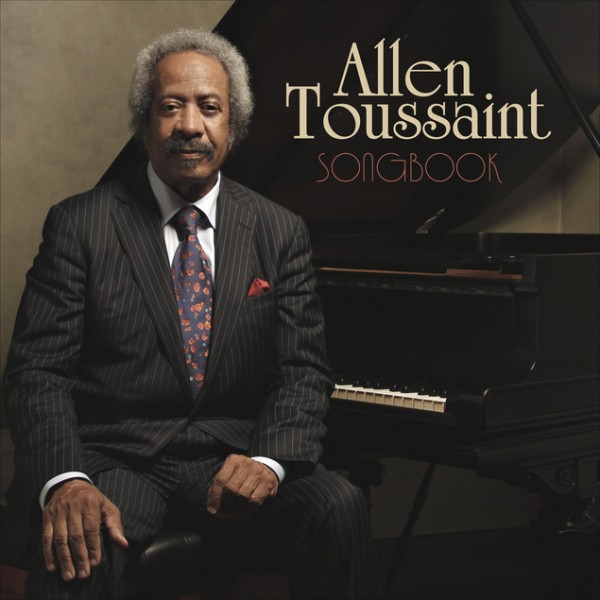 Songbook is a peculiar release. None of the songs presented here are necessarily the definitive versions. Mr. Toussaint’s vocals, although sweet and sincere, aren’t nearly as technically proficient as they once were. For a live show, the audience is relatively tame, a show of deference to their master of ceremonies that feels more like a presentation in your living room than a show that concertgoers paid handsome money for. And yet, it’s the best show the acclaimed VH1 Storytellers has never done and one of the best releases you’ll hear this year.

The career of Allen Toussaint is varied. New Orleans born and bred, his writing and production reflects its roots, and yet a number of artists worldwide have had the privilege of recording his material including Frankie Miller, Paul McCartney, Elvis Costello, Lee Dorsey, Irma Thomas, Ernie K-Doe, and Glen Campbell. From the 1950s through today, an assortment of his songs are presented here in a stunning acoustic setting, just Toussaint singing alone at a piano, at Joe’s Pub in New York City from 2009 with Mr. Toussaint as our tour guide.

Of the 25 tracks presented on the deluxe version, all of them, save one, were written by the multitalented singer/songwriter/producer. The exception, “St. James Infirmary,” however, is a New Orleans staple, having been a standard even prior to Louis Armstrong recording it a lifetime ago and one that Toussaint recorded in the studio around the time this set was performed.

Several songs are warmly and silently dedicated to the city he loves so much: “Shrimp Po-Boy Dressed” and “I Could Eat Crawfish Every Day,” both of which refer to southern cooking; “It’s A New Orleans Thing,” which deftly employs some stride piano (a technique inspired by Ernest Penn, according to Toussaint) and lyrically rejoices that “it doesn’t leave you when you leave town;” and one of his most well-known compositions, “Southern Nights,” which was popularized by Glen Campbell in an upbeat version. The original, a title track in 1975, was conceived as a slower composition, although it had effects applied to the vocals. Here, we hear it in pristine quality, as Toussaint invites us to his back porch with his family telling stories and speaking in a gentle Southern manner. It’s a song that he recalls as “a very real story” that he lives again each time he performs it.

He also covers social commentary with the funky “Who’s Gonna Help Brother Get Further,” originally sung by Lee Dorsey (one of several songs featured on the set recorded by Dorsey and Toussaint throughout the years), with references to mismatched wages and the Liberty Bell’s ding being off. More eloquently on the pensive prayer “Freedom For The Stallion” (also recorded by Dorsey) he condemns government lawmaking policies and a society that values money over most anything else.

In closing, he simply asks the Lord to “help us find a way.” Written decades ago, the message still resonates.

Writing ballads proves no problem either. The beautifully laid out “With You In Mind” and “All These Things” embrace coupledom as a partnership that strengthens one another. And 1972’s “Soul Sister” uplifts the black woman in a way that few songs do. Instead of catcalling to attract a female for a short tenure of fun, the lady with the “curly bush on her head” is doused with compliments that woo instead of conquer.

How this show sat on the shelf for almost four years is a headscratcher. Producer Paul Siegel, who interviews Toussaint in a segment on the accompanying DVD, had been trying to put together a release for the past 20 years. Toussaint half-jokingly stated in an interview that Siegel knows his catalog better than he does, and so there isn’t anyone more qualified to present the story than him.

All of these words don’t even begin to describe the mastery of piano, on a beautiful Steinway & Sons piano, no less, that he displays throughout the concerts collated here for a single release. Influences that Toussaint recalls from Ray Charles and Boogie Woogie Ammons to Professor Longhair and even Liberace abound. There is fire and finesse in his playing, not an easy task to present both combined.

Songbook is one of the few releases where the deluxe edition is markedly an improvement over its standard counterpart. With the aforementioned DVD that has a majority of the tracks filmed from multiple angles as the show is performed to a couple of interviews, and a CD that has an expanded tracklisting, the deluxe edition truly feels like a labor of love for the fans to rejoice in a celebration of music as opposed to a cashgrab to score an exclusive deal with a retailer.

To say the album is Grammy-worthy undermines the purpose for which its conductor plays. As he puts it, “I feel wonderful about a profession that chose me. What it gives me feeds my attitude of life.”

Certainly accolades should pour in for Songbook, but from the interview that Toussaint afforded us, we gather that he’d be playing Joe’s Pub in NYC for tips and a kind word – and be just as happy doing so. A smile oozes from his soul, which you hear many times over as he thumbs through his life’s work and tells us a few stories in the way that only a Southerner can do. It’s a tribute to the boiling pot of musical heritage that envelops New Orleans, but also to America at large, by paying homage to an era of songsmiths who weren’t just seeking a hit record but who wrote tunes because they told a great story and married them to memorable melodies. 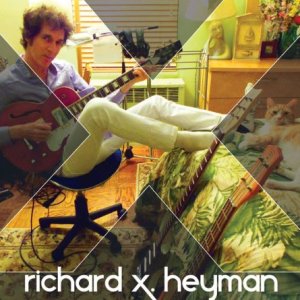 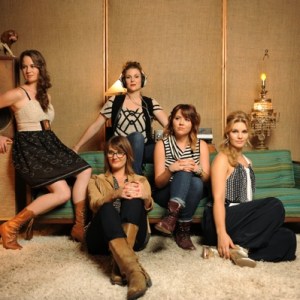