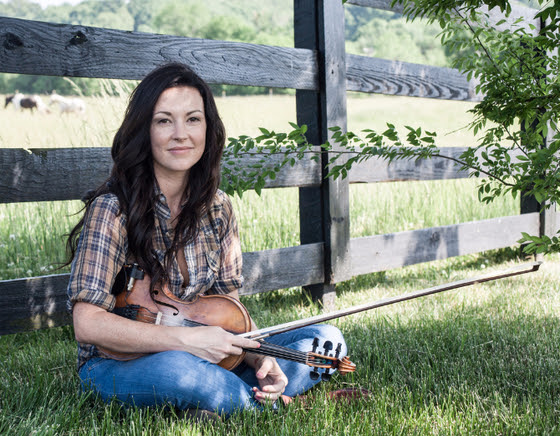 Singer-songwriter-violinist Amanda Shires has unveiled plans to embark on a six month U.S. tour this July in support of her forthcoming album, My Piece of Land, out September 16. Shires, who wrote the personal, reflective album in the three months before the birth of her child, will be touring solo as well as performing with Ryan Adams, John Prine and as a member of Jason Isbell’s 400 unit band.

My Piece of Land follows Shires’ 2013 success Down Fell the Doves. Since then, the performer and songwriter has been polishing her lyrical skills by pursuing an MFA in poetry at Sewanee: the University of the South’s School of Letters. 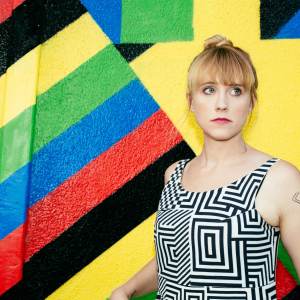 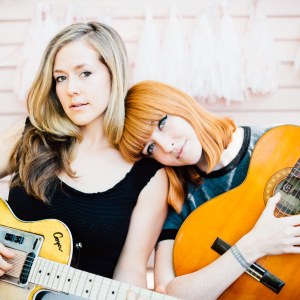