The Americana Music Association just announced the nominees for this year’s Honors and Awards show during a live-streamed event held at the Country Music Hall of Fame and Museum in Nashville on May 9. As part of the proceedings — hosted by the Milk Carton Kids’ Kenneth Pattengale and Joey Ryan — a number of Americana luminaries performed, including Jerry Douglas, Caitlin Canty, Jason Isbell, and Patterson Hood and Mike Cooley of the Drive-By Truckers.

Isbell, whose new album The Nashville Sound is due out June 16, is up for Artist of the Year. Sturgill Simpson racked up three nominations, while Rodney Crowell, Drive-By Truckers and Lori McKenna all notched two a piece.

This year’s Honors and Awards ceremony will take place on September 13 at Nashville’s Ryman Auditorium as part of the annual Americana Music Festival and Conference. The festival runs from September 12 through September 17.

Album of the Year:

The Navigator, Hurray for the Riff Raff, Produced by Paul Butler

Artist of the Year:

Duo/Group of the Year:

Emerging Artist of the Year:

Song of the Year:

“To Be Without You,” Ryan Adams, Written by Ryan Adams

Instrumentalist of the Year: 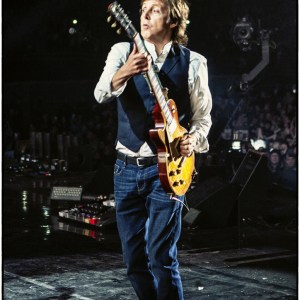 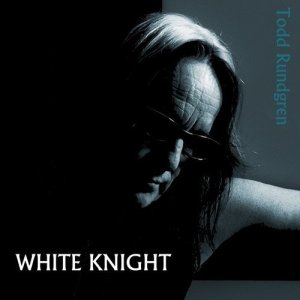