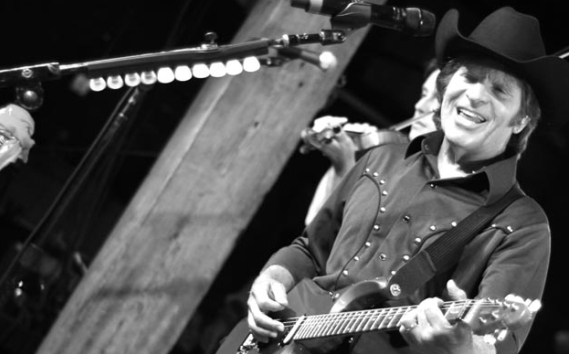 John Fogerty, at the Mercy Lounge on Wednesday. Photo by Laura Brown

Paulson, who now works for the First Amendment Center in Nashville, said the professions of music and journalism were both struggling to adapt to a changing business model. “Digital [technology] has eaten the lunch of the industries,” he said.

Grant Alden, former editor and co-founder of No Depression (which ceased its print operation in 2008), said changes in the advertising world helped torpedo many print publications.

“Record labels do not have the money nor believe they have to spend the money on print advertising anymore,” he said. “Compound that with the fact that brick-and-mortar retail has turned down an awful lot of newsstands.”

Peter Cooper, music writer for the Tennessean and occasional American Songwriter contributor, said he knew things had gotten weird when his mom called and told him to keep his “night job” as a folk musician.

The digital revolution has changed the way readers consumer information, Alden said, adding that Web-oriented writing has killed the long-form music essay. In a fit of nostalgia, Cooper then recounted the time he wrote an 8,000-word piece on alt-country singer Lonesome Bob for Alden’s publication.

Sitting in the audience was Nashville songwriter Greg Trooper, who was set to host a panel himself later that afternoon. Asked by Paulson if media attention helped an artist like himself, Trooper replied: “Not as much as you always hope and want it to be, but it does have an effect.”

Trooper added that it’s the “digital” reviews he banks on as an artist.

Kim Ruehl, a panelist who currently works as the community manager for No Depression.com, sounded the most hopeful note of the afternoon. “The one thing that won’t go away is the need for storytelling,” she said.

Miller also won “Album of the Year” for Written in Chalk, along with a “Song of the Year” accolade for “Chalk,” which he recorded with Patty Griffin. 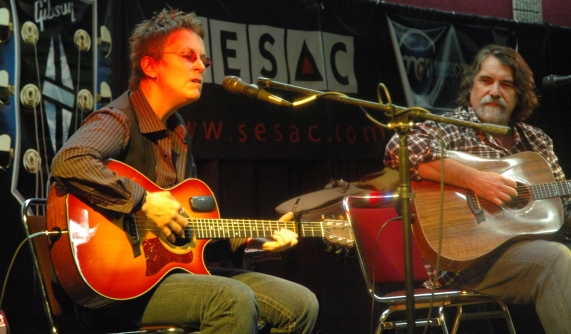 Darrell Scott and Mary Gauthier discussed their relationship with the muse during a panel session on the craft of songwriting.

After playing the haunting “Blood Is Blood,” Gauthier said there are songs the world needs to hear, despite the fact that they may not be marketable.

“Answering the call is probably the highest thing you can do as an artist,” said the Louisiana-born songstress.

Scott, a Nashville songwriter who plays often with Steve Earle and Tim O’Brien, said he first discovered his writing voice at age 28, when he wrote the song “Uncle Lloyd.”

The product of a musical family, Scott started writing songs when he was 12, but his early attempts sounded too much like radio. “The artists that moved me were the Townes’s and Guy Clarks’s…they had something in their music and their songs that I was after,” he said.

Scott found that “something” when he wrote “Uncle Lloyd,” a song that he said touched on his family’s working-class roots, as well as their relationship with alcohol.

The two songwriters will conduct a one-week workshop in Costa Rica at the end of 2009.

You know “Americana” is a loose term when you have a British folkster, a Swedish country punk trio and a Nashville honky-tonker representing the “genre” on the same bill.

But that was the case Thursday, when BMI held a mini-concert featuring three of its artists, as part of the Americana Music Conference. 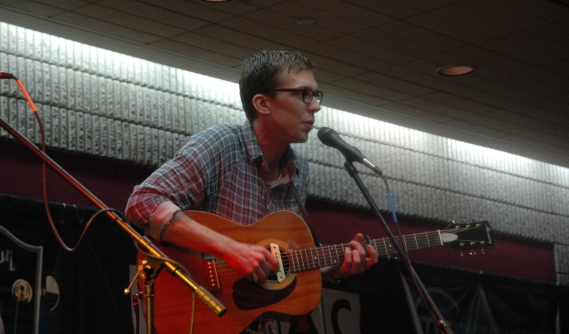 In a small conference room at the Nashville Convention Center, Justin Townes Earle kicked things off with a solo acoustic set. Sporting beatnik glasses and sipping Starbucks coffee, Earle played tunes from his recent album, Midnight at the Movies, as well as one new number.

Included in the set was the song “Mama’s Eyes.” When Earle sang the line, “I am my father’s son/I never know when to shut up,” the audience laughed, no doubt familiar with his old man’s run-ins with the “biz” over the years.

Up next was Pete Molinari, a British songwriter with a love of American roots music. Molinari was accompanied by a full band, and the set featured some brilliant harmonizing. The singer is no stranger to Music City, having recorded an EP of classic country covers with the The Jordanaires here earlier this year. 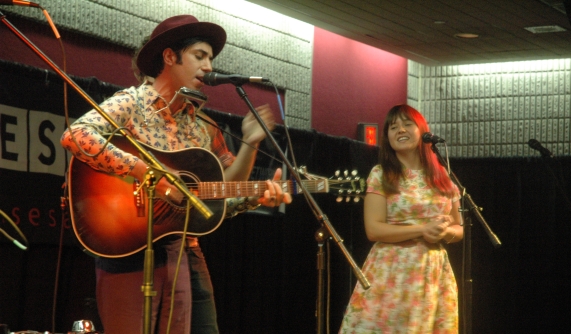 Capping the session was Baskery, a country punk trio from Sweden that drips with sex appeal. Featuring banjo, guitar and upright bass, the group delivered a spunky, spirited set that left little to be desired.

“Last night we played at 3rd and Lindsley and we discovered there were a couple of Swedes in the crowd, and that was very disturbing,” joked Stella Bondesson, the upright bassist. 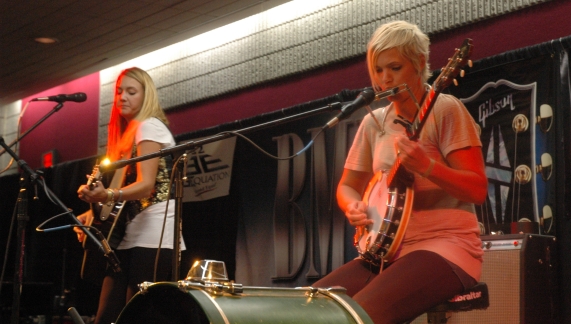 “Are you ready for some country music?” Baskery asked the crowd. Photo by Caine O’Rear 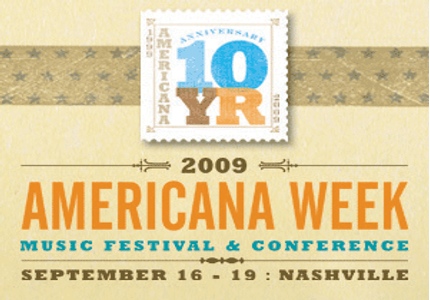 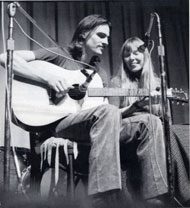