American music has lost one of its strongest, truest voices with the passing today of Mary Travers. As part of Peter, Paul And Mary, she was at the forefront of the ’60s folk renaissance, inspiring millions of people to greater activism on behalf of racial equality, peace, and opportunity for the oppressed.

Surely the most successful folk trio of all time, Peter, Paul And Mary have been a loved member of the Warner Music Group family for nearly 50 years. Their 1962 debut album brought folk music of consciousness to the top of the charts and was monumental in launching the fledgling Warner Bros. Records label. Their unprecedented string of gold and platinum albums, hit singles, and Grammy® Awards was truly astonishing. In 2004, the trio performed in our offices in support of their final album, In These Times; and the joy they felt for their music and the responsibility they felt toward their audiences remained as clear as when they began nearly half a century ago.

Mary was always a champion for human rights. Along with Peter and Noel Paul, she performed at the March on Washington in 1963 where Dr. Martin Luther King, Jr. delivered his legendary “I Have a Dream” speech. They also performed in support of Cesar Chavez and the UFW at Carnegie Hall in the late 1960s and for strawberry pickers in California in the 1990s. They performed at national marches for women’s choice in Washington and demonstrated in support of the Anti-Apartheid Movement, committing an act of civil disobedience that led to the trio’s arrest in front of the South African Embassy.

Although society’s challenges have changed since the legendary day on which “If I Had A Hammer” rang out at our nation’s Capitol, the need to engage in the process of improving our world remains just as great, and Mary’s music and life will continue to inspire generations to come to improve the world in which we live.

Our condolences go out to Mary’s husband Ethan, her daughters Alicia and Erika, and to Peter and Noel Paul.

“When we signed Peter, Paul And Mary in the early ’60s, we knew they had great taste in material and a distinctive sound, but the clincher was the visual impact of this gorgeous blond woman and with these two bearded guys. The woman of course was Mary Travers and her talent was huge. The three argued a lot but, when the music started, they were very much together and Mary was the difference maker. Super bright, super talented, and a pleasure to know and work with.”

“The influence that Mary Travers had upon American society, as well as on my own political and social consciousness, is immeasurable. Her voice and spirit always was and will continue to be vital and active in the struggle for peace and economic and social justice. Warner Bros. Records was a company that Mary (along with Peter & Noel) helped to build. Their success during a critical and tenuous period in the company’s early history truly helped Warner Bros. Records survive. Mary, you were one of the greats, and you will be deeply missed and forever cherished.”

“Musicians perform their music. When Mary performed SHE WAS THE MUSIC. Her voice is a reflection of what is the love, hope and humanity in all of us and that voice will never be silenced. 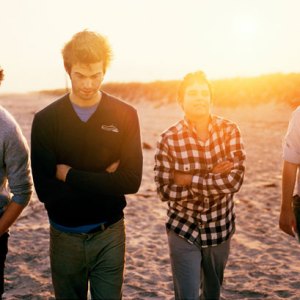 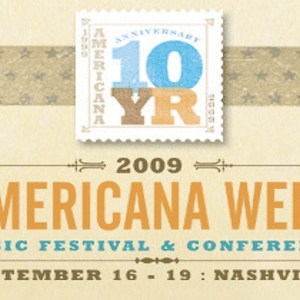