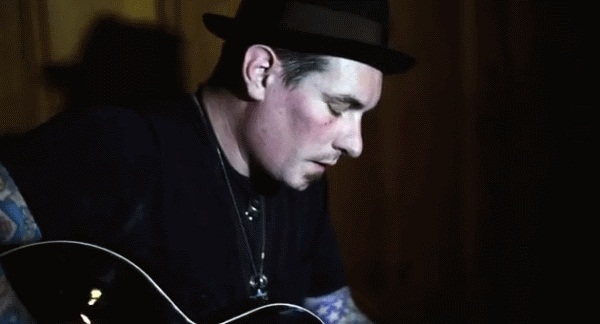 Nashville musician and photographer Joshua Black Wilkins has filmed a new video for his song “Church On The Hill,” a low-down Springsteen-esque number about a worker’s migration cycle from farm to city in search of work, and then back again. The song comes from his new album The Girlfriend Sessions, which was produced by Cali DeVaney and recorded in Nashville.

In the video, we see an endless stream of tracking shots through the graveyards of Rust Belt America, while Wilkins delivers the story with nicotine-stained vocals along with sparse guitar and banjo. 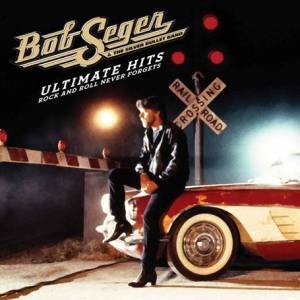 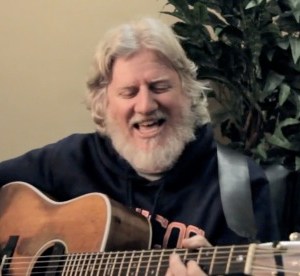