Steve Earle & The Dukes will release a Guy Clark tribute album called GUY this spring, it was announced today.

The album, which drops March 29 on New West Records, features sixteen Clark originals and was produced by Earle and recorded by Ray Kennedy.

The album was a long-time coming. When Earle arrived in Nashville from San Antonio, Texas in the mid-‘70s, Clark, who passed away from cancer in 2016, largely functioned as a mentor and teacher for Earle, as well as other young songwriters of the day like Rodney Crowell. The record is a way for Earle to honor Clark’s tutelage.

In 2009, Earle paid homage to another of his guiding lights, Townes Van Zandt, with a tribute album called TOWNES.

“No way I could get out of doing this record,” Earle said in a press statement. “When I get to the other side, I didn’t want to run into Guy having made the TOWNES record and not one about him … Townes Van Zandt and Guy Clark were like Kerouac and Allen Ginsberg to me.”

“If you asked Townes what it’s all about, he’d hand you a copy of Bury My Heart At Wounded Knee,” Earle continued. “If you asked Guy the same question, he’d take out a piece of paper and teach you how to diagram a song, what goes where. Townes was one of the all-time great writers, but he only finished three songs during the last 15 years of his life. Guy had cancer and wrote songs until the day he died … he painted, he built instruments, he owned a guitar shop in the Bay Area where the young Bobby Weir hung out. He was older and wiser. You hung around with him and knew why they call what artists do disciplines. Because he was disciplined.”

“GUY wasn’t really a hard record to make,” Earle said. “We did it fast, five or six days with almost no overdubbing. I wanted it to sound live … When you’ve got a catalog like Guy’s and you’re only doing 16 tracks, you know each one is going to be strong.”

Listen to “Dublin Blues” and check out Earle’s upcoming tour dates below. 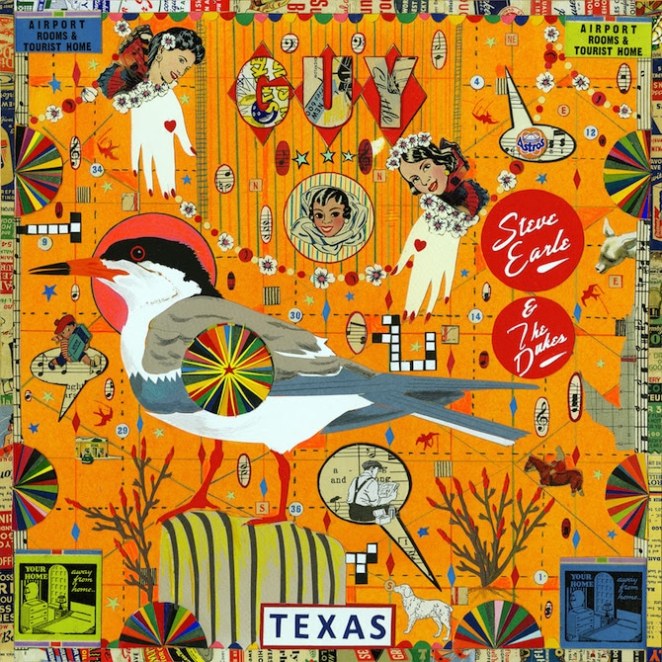 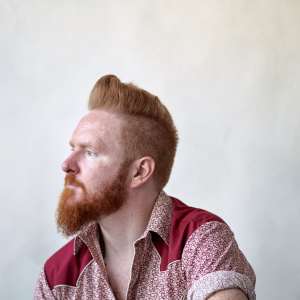 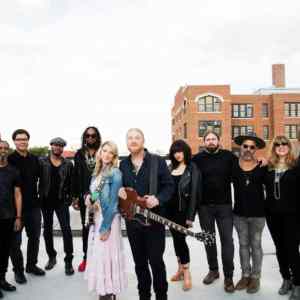