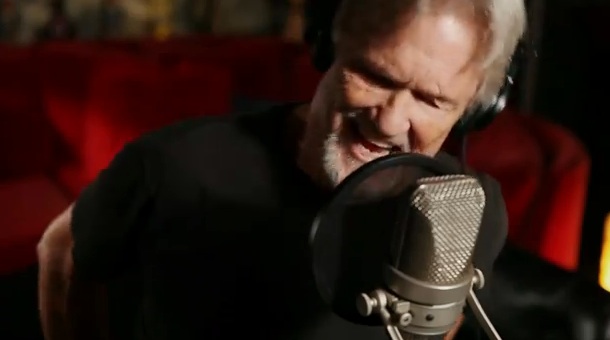 Music is one of the universal languages of diplomacy. For decades, anthems like “We Are The World,” “Do They Know It’s Christmas,” and “Stand By Me” have unified nations to remedy crisis, to bridge culture gaps, and to foster hope.

Various artists have covered “Toast To Freedom,” from Russia to Germany to The Tonight Show with Jay Leno. Now, AI is encouraging independent musicians to raise their voices in support of human rights activism around the world, by entering the Create Your Toast to Freedom Contest.

The winner receives a professional recording session with one of the producers of the original song, and the final product will be published worldwide.

Entrants can record their own versions of “Toast To Freedom” online, and then publish their entries to Facebook. The contest jury will only consider the submissions that garner the most Facebook “likes.” For detailed instructions on how to enter, click here. 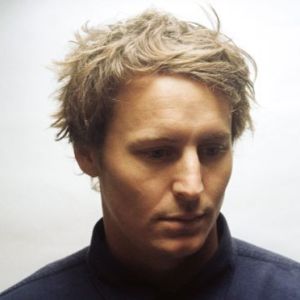