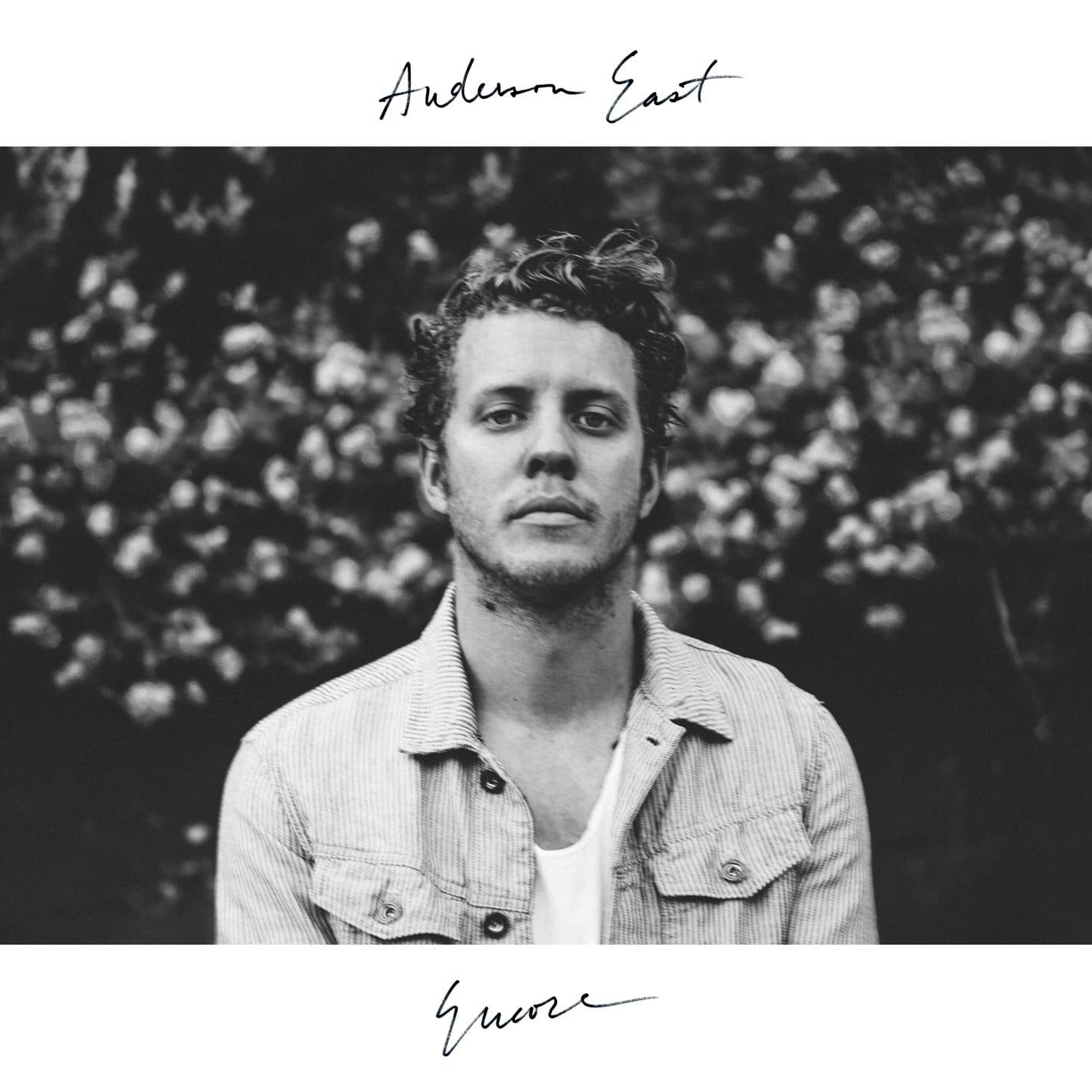 There is no blueprint for success in the music business, especially for new acts. But someone forgot to tell Anderson East.

The Alabama born singer-songwriter has seemingly done everything right since the release of his 2015 major label debut. That includes opening for acclaimed major acts, hooking up with celebrated Americana producer Dave Cobb, landing a track in a high profile movie (50 Shades Darker), appearing on popular talk shows and, most importantly, proving he has the goods with blazing performances that leave audiences wanting more.

To East’s credit, he doesn’t sell-out by going pop or bringing trendy influences into his music on this highly anticipated follow-up. Rather he and Cobb double down to sling out 11 soul/rock burners.

While it doesn’t hurt to have Chris Stapleton, Ed Sheeran or Natalie Hemby around as co-writers, and Cobb ramping the production flourishes to include strings and horns, this remains a sharp, soul-drenched, organically based set that solidifies the R&B roots at the heart of East’s talents. Songs such as the emotional Otis Redding-inspired ballad “If You Keep Leaving Me” and the opening Van Morrison inflected single “King For A Day” chug along on Cobb’s typically clean production and uncluttered arrangements that feel natural and spontaneous.

East taps Willie Nelson for a stirring, spiritually enhanced version of his relatively obscure, bluesy “Somebody Pick Up My Pieces” and digs even deeper to unearth Ted Hawkins’ “Sorry You’re Sick,” pumped up to party proportions with a full band enhancing the original’s stark guitar and voice. Songs such as the pounding “Surrender” and “Girlfriend” are made to be blasted from car radios, and sumptuous strings add to the sensual sex exuding from “All On My Mind.” The songs are terrific, East sells them with his gritty, committed vocals and “Encore” is poised to push the talented singer-songwriter over the top and into the mainstream. 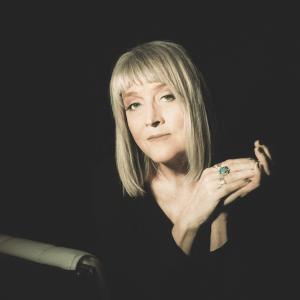