Just days after the iPad 2 event, Bloomberg reports that Apple is in discussion with the major record labels to allow for unlimited downloads of songs purchased in iTunes. The reports came from three Applings, who spoke on the condition of anonymity.

iTunes song downloads are currently only available on the device a user purchases the download on. If Apple succeeds in negotiating with the labels (EMI, Warner, Sony, and Universal), a user would be able to download a song on any device linked to the same iTunes account, including all of Apple’s “post-PC” products, the iPod, iPhone, and iPad. (Currently a user would have to transfer or sync iTunes libraries for multiple devices.)

If Apple wins approval from the major labels, which the company reps said may happen by mid-year, Apple would be in better position to compete against streaming services like Pandora and Rdio, which have heavily-integrated web and mobile platforms.

The move toward unlimited downloads across multiple devices also leads Apple one small step closer to a streaming model for iTunes.

As Bloomberg points out, this comes at a time when sales of digital downloads have stalled, likely caused in part by more users adopting streaming models. 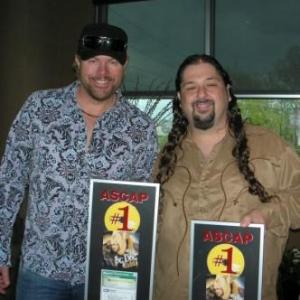