Though the topic may seem dry and anti-creative, the bottom line is, it’s your song. You’ve created it and you should know there are certain responsibilities that are attached with it. From registering your works with a PRO like ASCAP, BMI or SESAC, using tools from streaming services to promote and track your plays, the advantages and disadvantages of signing with a publisher and other topics, the AIMP has placed an emphasis this year on educating songwriters on what they need to do to further their career.

The push to put the spotlight on songwriters is gaining momentum with streaming services, thanks in part to the efforts of music publisher organizations and high profile songwriters. “Why can’t we make the songwriter the centerpiece in this digital world? Richard Stumpf of Atlas Music Publishing asked. “All the fans know the artists but not many know who have written the songs they fall in love in with.” One encouraging sign is Spotify’s “Secret Genius” program, which has just launched on the site. The program began with conversations between songwriter Lori McKenna (“Humble and Kind,” “Girl Crush”) and spotlights the writer and songs they’ve written. Stump also discussed the Publisher Priority form on Spotify, which allows publishers to promote to different playlists as a publisher. He commented that his company found success with this initiative in promoting specific songs.

During his keynote interview, Benny Blanco, who’s written for Ed Sheeran, Sia, Rihanna and countless others, discussed getting his start in Virginia before moving to New York and finding his groove. He gave an in-depth run-through of a typical day in the studio, focusing on producing tracks, lyric writing and bonding with those in the room. “Sia is the kind of person where you just step out of her way and wait until she’s done because it’s gonna be crazy good.” At one session he and producers Stargate worked on a track with her. “Sia was getting ready to leave. She said ‘I have 14 minutes before my ride gets here. Just load up a track and play it.’ And then in 12 minutes she wrote “Diamonds.” Blanco didn’t think it would be a hit but was proven wrong once Rihanna recorded the song. Initially, the ‘shine bright like a diamond’ lyric only occurred at the end of the tune. But when they took that line and ran it throughout the song, the hit potential became obvious.

Blanco also touched on reworking and revisiting older songs. “I probably have at least 30 or 40 songs I’m working on. I would say 15% of them see it to the finish line and come out. I wish there was a tap on my shoulder from God saying “On June 23 you’re going to write the good song.’ With some songs I’ll go back and rework beats and tempos so much that some of the co-writers will say ‘Damn. I thought you forgot about that song.’ But they’re just waiting for the right time to come out.” 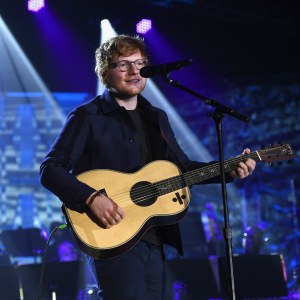 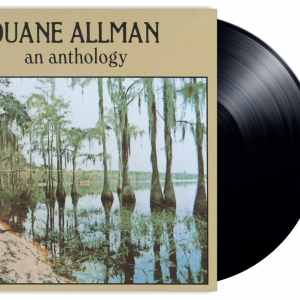