Is April the cruelest month? Perhaps not if we finally see the launch of an Apple cloud.

According to The Music Void, Apple plans to re-launch their subscription-based online services platform, MobileMe, in April and also hopes to have music licenses ironed out so they can introduce the long-awaited iTunes locker.

Google was caught in their underwear recently when a developer found a music storage environment when he fused the Xoom Android tablet’s music app and his Android mobile. As Fast Company reported, the developer found he could upload music to the Google cloud and download it back down.

What Apple and Google’s cloud lockers will look like – and cost – is still up for debate. Music Void thinks Apple’s could be as low as $20 a year, while Google’s service has been rumored in the $25 range.

A “locker” is different from streaming websites like Rdio or Spotify, where users pay a monthly fee and have streaming web or mobile access to every song in the service’s catalog. In a locker system, a user would be able to match their library (which could, in theory, include music that was not purchased on iTunes or through Google) and would be able to store this library of music in the cloud, gaining access to it from the web and mobile.

While the latest information points towards Google and Apple’s locker plans, both companies will also likely launch simultaneous or subsequent subscription plans for streaming. 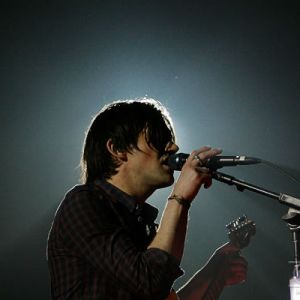 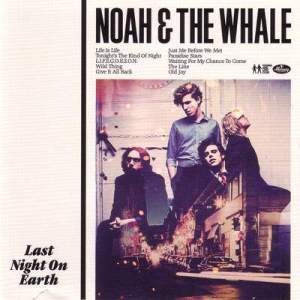