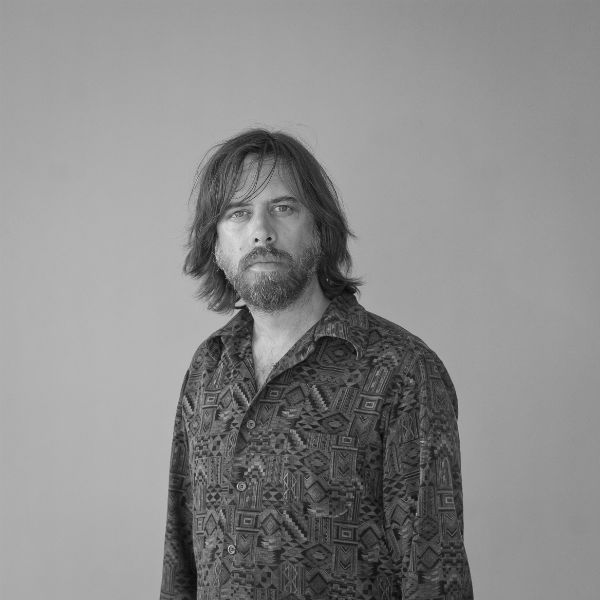 “He was living in Baltimore,” explains Heumann, 40, “and constantly switching his bands up on purpose. He needed a bass player for a European tour, and I volunteered. I hadn’t honestly played bass much, but bought one and practiced the hell out of it.”

That tour marked Heumann’s gateway to self-sustaining musicianhood. “Having been in bands that went nowhere, it was cool to see how it all worked,” he says.

Heumann returned home resolved to get a project of his own off the ground. Like Bonnie “Prince” Billy, he gave it a name separate from his — Arbouretum — while also drawing inspiration from Oldham, bandleader.

“I was impressed by the way he let us take liberties with the songs,” Heumann says. “Sometimes he’d say ‘I really want this in here’… others, ‘go for it.’ I try to do the same.”

Since its 2002 inception, Heumann’s band has shifted lineups often. “For a long time,” he says, “I was drawing from a pool of musicians who were all in other bands, so we couldn’t really be very full-time.”

With Corey Allender (bass), Brian Carey (drums), and Matthew Pierce (keyboards) — a group that came together in 2009 — the balance, at last, seems right. Case in point: Coming Out Of The Fog, Arbouretum’s third album for Chicago’s Thrill Jockey label, fourth overall, and strongest to date.

Heumann’s a hell of a player, and knows it. His impeccably warm, fuzzy tone guides the eight-song set, and his once-solemn singing has grown increasingly commanding. Elaborate vocal lines counteract riffs that often unravel into extended improvisation, yet Heumann’s melodic instincts keep Fog from ever sounding highfalutin, even at its most drawn-out.

Some critics have dubbed Arbouretum’s unhurried, resolute heaviness “doom-folk,” and on meditative epics like “The Promise” and album centerpiece “All at Once, the Turning Weather,” the shoe certainly fits.

Still, Heumann says he aims for at least a ballad per record, and here there are two: the title track, and “Oceans Don’t Sing.” Both are breezy, major-key exercises evoking decidedly non-doomy heartland sounds like Wilco, or even The Band.

Ringing in 2013 with Fog’s January release, Arbouretum is Europe-bound come February, with a U.S. summer tour to follow.

Existing within the underground’s margins isn’t bad — “when you can tour without coming home to a mountain of debt,” says Heumann, “it’s great” — yet Fog finds Arbouretum on the precipice of something greater.

“The band is more consistent than it’s ever been,” Heumann says. “It’s developed to a point where we can provide a musical experience with a goal to it… playing music that’s psychedelic and uplifting, even when it’s sludgy and downbeat.”

Down by the Fall Line by Arbouretum from Thrill Jockey Records on Vimeo. 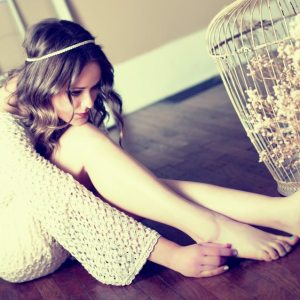 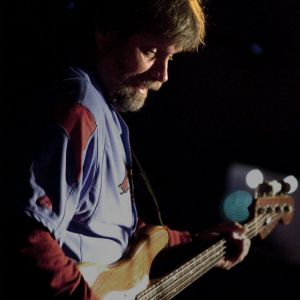